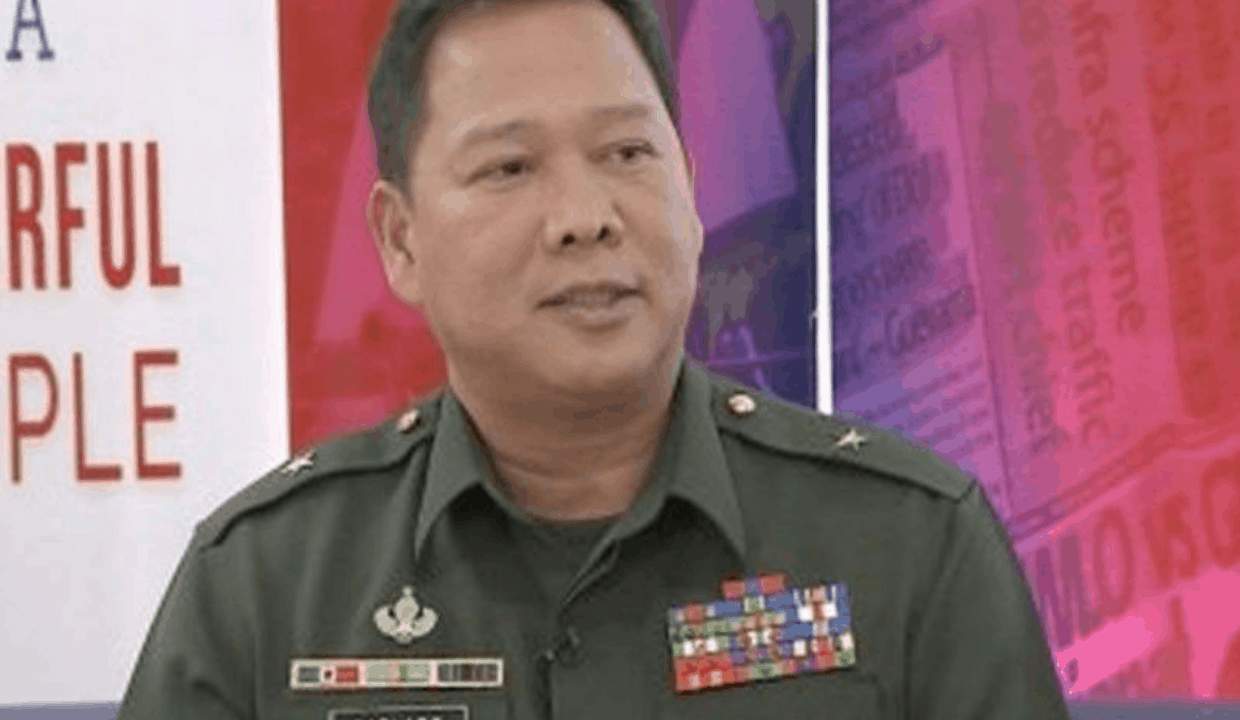 The high-ranking military official said this in response to Sen. Risa Hontiveros who called him out Thursday on the “red-tagging of celebrities” after he warned Soberano against supporting women’s rights group Gabriela for its alleged “communist” ties.

In a statement posted on NTF-ELCAC’s Facebook page today, October 23, Parlade denied that he red-tagged the actress.

He also stated that while the lady senator and many in the Armed Forces of the Philippines (AFP) share Soberano’s desire to defend women’s rights, they differ in the way Gabriela allegedly “exploits” genuine advocates.

Parlade continued on to say that it is the government’s job to expose the “duplicitous nature” of the Communist Party of the Philippines (CPP).

“They will feed you to the lion’s den if you are not careful. This is what happened to Jo Lapira, Ren Manalo. Camille Manangan etc. Gabriela Youth who were all killed for ceasing to be a plain activist and ended up being with the terrorist,” he said in his statement.

The senior general also revealed that Soberano’s family, through their legal adviser, sent him a personal letter to thank him for the information he gave them and for “helping defend Liza from her bashers.”

“So, did I Red-tag Liza? No, I did my job to protect her, as I will do with anyone who will be unduly harassed by netizens, especially if it comes from netizens who don’t understand much about the dynamics and nature of the CPP revolutionary dual tactics,” he said.

He then asked the public to defend women’s rights but not alongside “CPP stooges hiding in Gabriela.”

Here is his full statement:

In a TV interview, Soberano’s legal counsel Atty. Juanito Lim confirmed that he has been in contact with Parlade.

He previously denounced the alleged red-tagging of the actress in some social media platforms after she guested in the Gabriela youth-hosted webinar, Mga Tinig ni Nene: Reclaiming Our Voice on the International Day of the Child.

Lim also stressed that Soberano “remains to be apolitical.”

“Liza knows that the interviewer is the Gabriela Youth but she is not aware that the Gabriela Youth is under the radar of AFP or of some sort. We take note of the general’s advice, unsolicited as it may be, however, we would like everyone to know that Ms. Soberano will continue to exercise her constitutionally protected right to free speech and expression, without fear and restraint from anyone,” Lim said during a CNN interview on Friday.