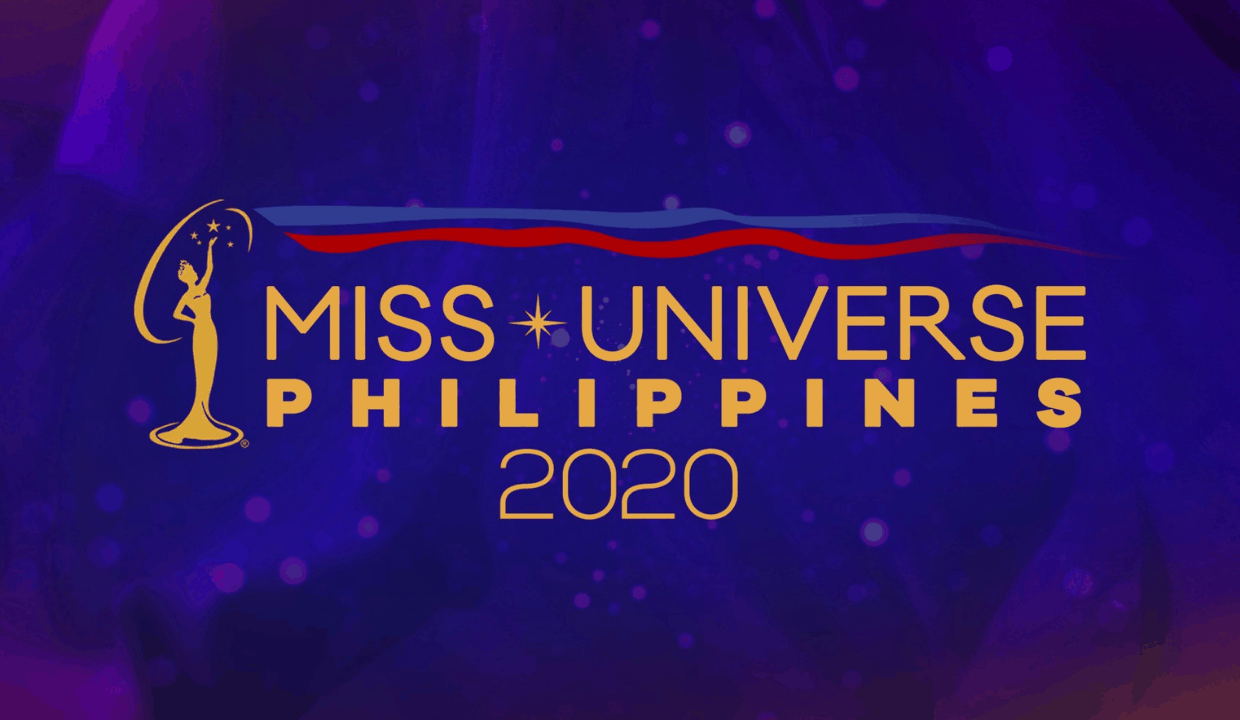 The MUP Organization along with the candidates, production team and pageant officers will coordinate with national agencies and the local government of Baguio City throughout the whole production.

They will also be doing rigorous screening and testing for all members of the production team before filming. The production staff, which will be limited to a maximum of 15 to 50 people, will also be wearing personal protective equipment (PPEs) at all times.

Meanwhile, the candidates will also adhere to the production’s guidelines. They will wear PPEs when they are not performing, doing their own makeup and practicing social distancing.

While there will be no live audience during the production, fans all over the world can watch the events by subscribing to the Ring Light series on empire.ph.

The pre-pageant activities will premiere on the Ring Light series on October 21. The grand finale on October 25 will also be aired on GMA 7 at 9 a.m. with a replay telecast on the same night at 10:30 a.m.

Miss Universe Philippines 2020 Rabiya Mateo: ‘We made it, Mama...

Former Miss U Margie Moran on MUP results: ‘The first...

Sorsogon bet withdraws from Miss Universe Phl after battle with...