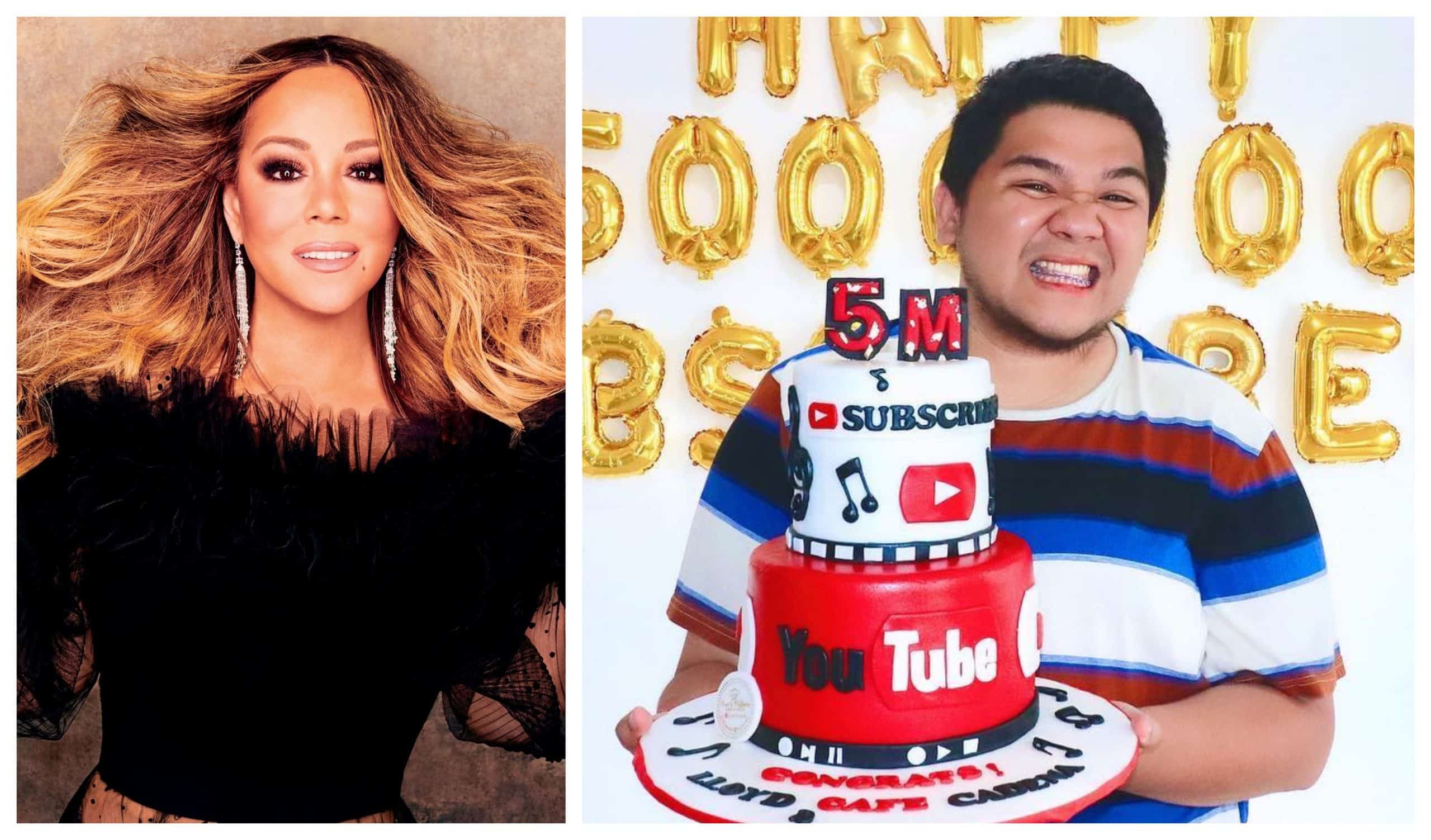 US pop icon Mariah Carey has expressed her sadness over YouTube star Lloyd Cadena’s death. The vlogger, whose untimely demise at the age of 26 shocked the online community on Friday, was a big fan of the singer.

“So sad. RIP Lloyd, you will be missed. Sending my prayers to his family and friends during this difficult time,” Carey wrote on her Twitter account.

In her tweet, Carey also included a post by her fan club in the country, Mariah Carey Philippines.

The group said that the internet star was one of its best-loved members.

“He will be remembered as a generous, kind, loving & humble human being.

“He was one of Mariah Carey’s biggest fans.

The family announced the heartbreaking news in a statement posted on Cadena’s official Facebook page on Friday afternoon. No other details, including cause of death, were released.

“It is with a heavy heart and great sadness that we announce the untimely demise of our beloved brother Lloyd Cafe Cadena. May he be remembered for all the joy and laughter he shared with everyone. My family and I ask for your prayers, respect, and privacy during this time,” read the post that generated over 1.6 million reactions.

At the time of his death, Cadena, who is regarded as one of the pioneering YouTubers in the country, gained nearly six million subscribers on his main channel and another three million on his second channel. He started vlogging a decade ago, starting from music video parodies, to skits about the Pinoy everyday life, to videos about “all other crazy random things he’ll get into as he curiously explores the world,” as his YouTube page description said, all teeming with his signature humor and positive vibes.

His online clout extended to family members and friends whom he regularly featured in his vlogs, including his mom who has over 300,000 subscribers as of writing.

His last vlogs were mainly about building and renovating his dream house in Cavite for his mom who was retiring after years of working as an OFW. “Magre-retire na mama ko and I want her to experience na may sarili na kaming bahay. Sa bahay na kami, hindi na kami sa iskwater,” he said.

Last August, he also uploaded a vide0 of his tablet giveaway to children from urban poor areas. He said they could use the gadgets to take online classes amid the COVID-19 pandemic, “or just surf on Facebook,” he also joked.

Cadena, however, would get emotional when he received messages from his followers saying he made them laugh and helped them momentarily forget their problems.