John Regala gets P100K aid and more from Raffy Tulfo 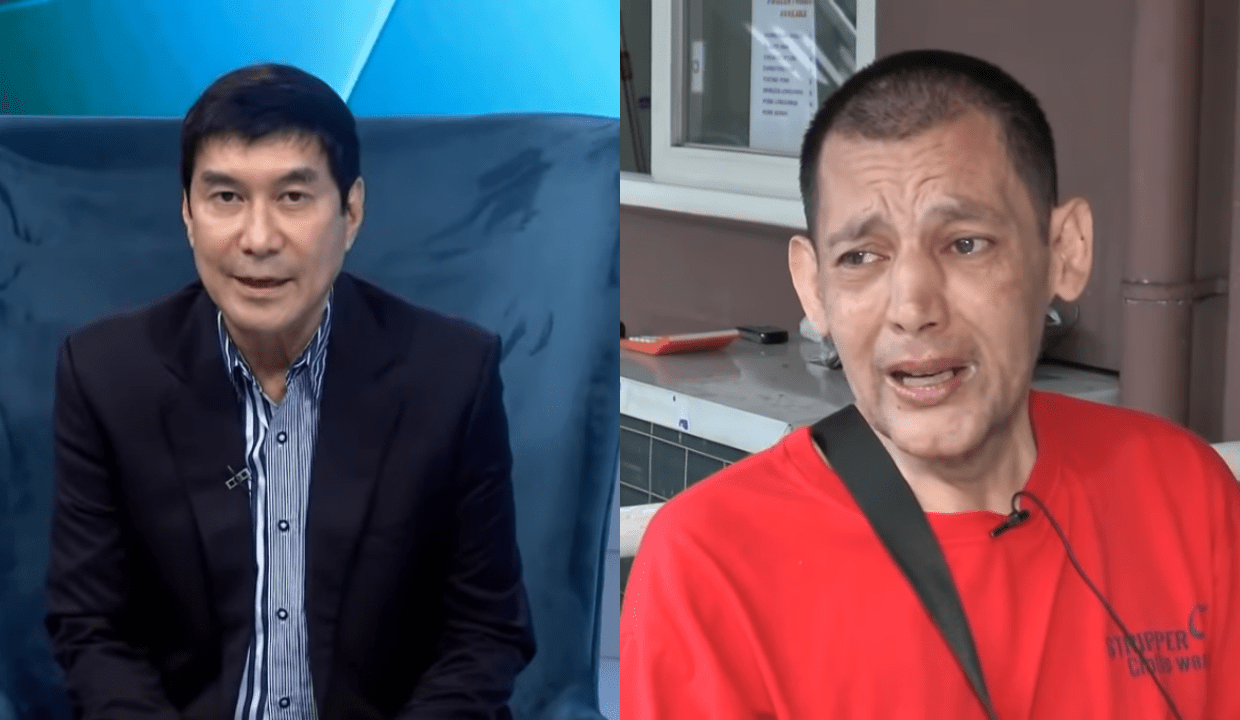 Veteran actor John Regala has received the cash aid and other forms of assistance that TV broadcaster Raffy Tulfo had promised him earlier in an interview.

Regala, who is suffering from liver cirrhosis, previously went viral after photos of him seeking help from a delivery man in Pasay circulated online.

Following the incident, netizens called the attention of Tulfo to extend assistance to the actor.

During a phone call interview in last Tuesday’s episode of Idol in Action, host Tulfo pledged to give the ailing Regala P100,000 cash aid, groceries and medicines.

In a video uploaded on the program’s YouTube channel on Saturday, the news anchor’s team personally handed out all the assistance that was promised to the actor.

Regala went emotional while thanking the Tulfo for his good deed.

The video has garnered over 1 million views, just a few hours after it was uploaded on YouTube.

Super Tekla trends after live-in partner accuses him of sexual...