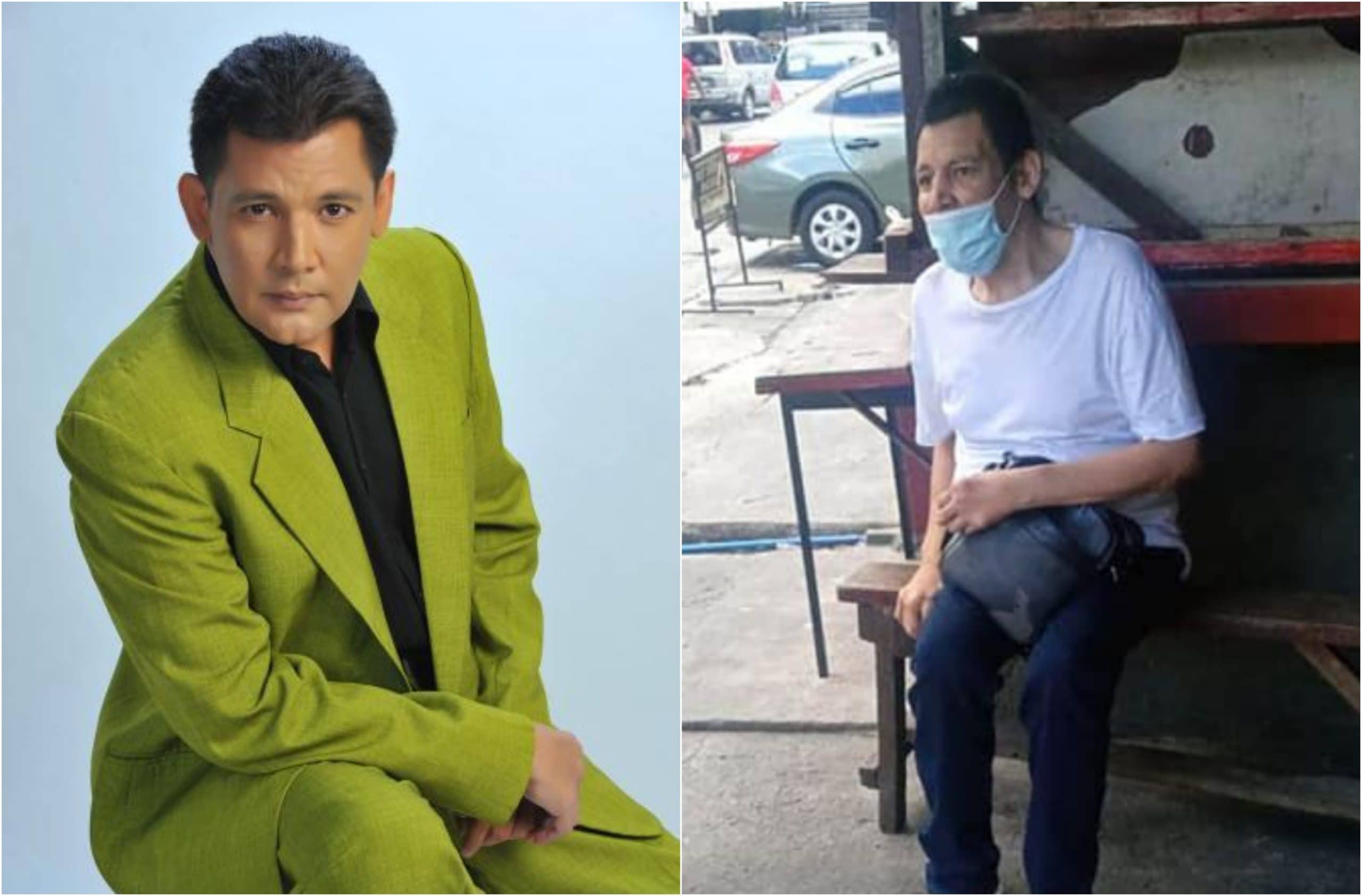 John Regala’s colleagues in the entertainment industry have come together to help the ailing actor best-known for kontrabida roles in film and on TV.

Film Development Council of the Philippines head Liza Diño said there has been an “outpour of support” for Regala, who recently figured in the news after photos of him asking for help from a food delivery rider in Pasay City went viral.

The actor was found to be suffering from a dizzy spell as he had hardly eaten in almost two weeks due to his liver cirrhosis. His plight prompted several colleagues to come to his aid.

“There was an outpour of support coming from fellow actors in the industry to make sure he is well taken care of. Being a witness to all these, I can’t help but say to myself, ‘there’s hope.’ This experience has been truly humbling,” Diño wrote in a lengthy Facebook post detailing a visit to the actor on Thursday.

“It’s so incredible to see industry people come together to help one another in times like these. Kahit may kanya-kanyang priorities, basta sa panahon ng krisis, nandyan tayo para sa isa’t isa,” she further said.

Diño mentioned actors Nadia Montenegro and Chuckie Dreyfus, and showbiz columnist Aster Amoyo as among those leading efforts to gather support for the actor.

She added that Regala’s condition is “OK” but currently requires medical assistance.

“Arrangements were made to address his immediate needs, which includes regular visits by the doctor to provide him with IV fluids to keep him hydrated and nourished since his liver problem makes him lose his appetite,” she added.

Regala hasn’t had a liver dialysis for months now due to lack of funds, said Montenegro in a separate Instagram post.

“We need the following: A wheelchair, daily food and medical assistance and dialysis for his liver cirrhosis,” she also wrote.

Regala’s health condition appeared to have been compounded by personal problems such as the death of his mother early this year, as well as the breakdown of his marriage.

In an interview with Raffy Tulfo on Idol in Action last Tuesday, Regala revealed that he’s been living alone and left to fend for himself in Quezon City.

The veteran actor last appeared on the ABS-CBN teleserye Ang Probinsyano in 2016.

A crowdfunding page has been set up for those willing to send in any amount of financial assistance for Regala’s “badly needed medical support and proper healthcare”.