Sharon Cuneta to netizens comparing KC and Frankie’s looks: ‘How dare you!’ 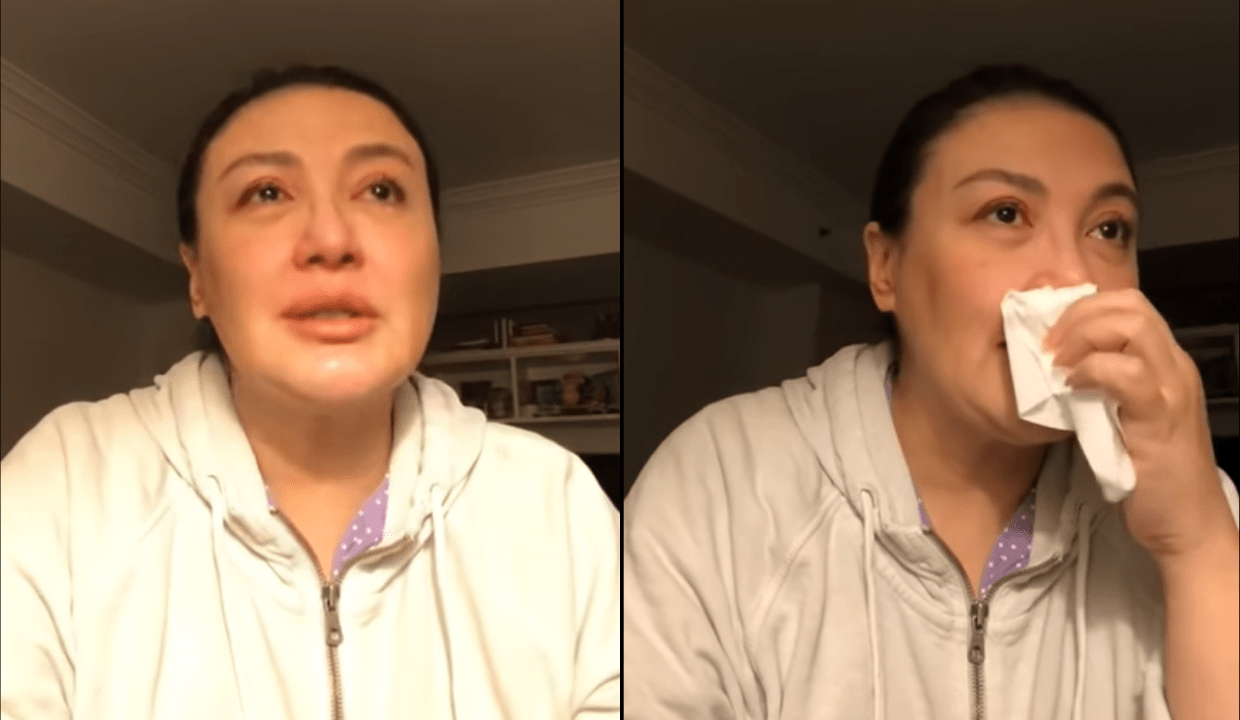 Sharon Cuneta became emotional during an Instagram live while addressing netizens who made comparisons between her daughters KC Concepcion and Frankie Pangilinan.

The megastar on Monday came to the defense of her family who has been receiving criticisms following Frankie’s strong remarks against rape culture and other socio-political issues in recent weeks.

One of the things the upset mom slammed in the live video was how others resorted to comparing the looks of KC and Frankie.

The former is her daughter with ex Gabby Concepcion, while the latter is one of her children with husband Sen. Kiko Pangilinan.

“Ganun kasama ang tao. I’m so sorry, honey. You don’t deserve that,” Sharon told Frankie who was in the room with her.

Sharon then appealed to the public to spare her children from the hate. “Please don’t do that to my children. Ako na lang pintasan niyo.”

She then reassured Frankie. “You’re very pretty, honey, you’re very pretty. Each of you has your own kind of beauty. It’s like a stab in my heart, because you both came from here, the three of you (including Miel).”

Sharon also admitted that the whole issue has taken a toll on her emotionally, mentally and  physically.

“I didn’t want to say this, but it’s affected us mentally, emotionally. I got sick, because when it’s emotional and mental, it will come out in the physical. I got sick. Kaya hindi ako tumataba, wala akong gana. Dalawang gabi, ‘yung dinner ko, dinuwal ko dahil sa stress,” she shared.

KC Concepcion pens birthday post for the first man she...

Sharon Cuneta gifts son Miguel with a ‘simple phone’ on...