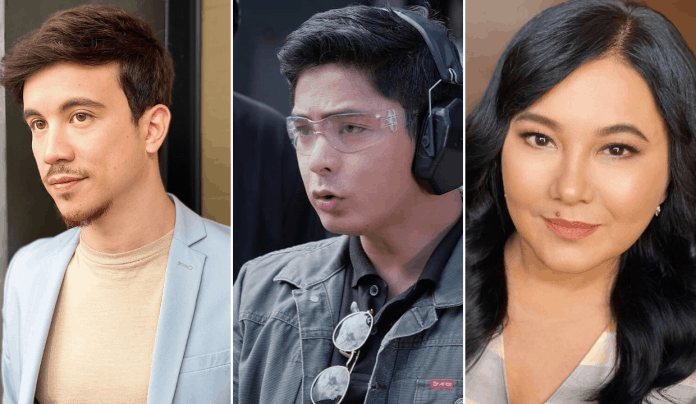 Kapamilya actors Arjo Atayde and Lorna Tolentino have spoken up on the alleged “buhos tubig” incident of lead star and director Coco Martin on the set of Ang Probinsyano.

In an ABS-CBN report, Arjo said he witnessed the incident but insisted that it was just for fun.

He added that it doesn’t need to be an issue among the Ang Probinsyano crew members who have long been together on the set.

Meanwhile, Lorna revealed in a Pang-Masa report that she did not witness and experience such thing.

Fans rejoice over photos of Coco Martin and Julia Montes...