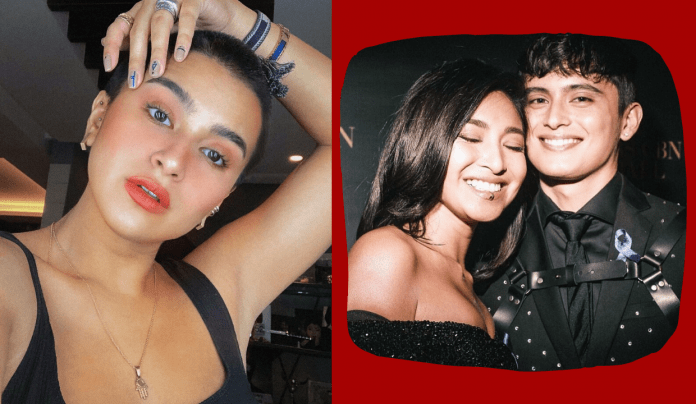 ‘Everything is 100% false’: Issa Pressman speaks up about being dragged into JaDine breakup controversy

After getting caught up in the James Reid and Nadine Lustre’s controversial breakup, Issa Pressman has finally spoken up to end speculations once and for all.

Although she didn’t directly address the issue, Issa used the hashtag #ThinkBeforeYouClick which was also used by her older sister Yassi when she came to Issa’s defense over allegations that she is the third party of JaDine.

A part of her Instagram post on Friday read: “If I stay silent, I’m ‘guilty’. If I stand up for myself, I’m ‘defensive’. The world judges either way. But to end it here & now, everything is 100% FALSE. #ThinkBeforeYouClick.”

Issa has been the talk of the town following James and Nadine’s confirmation that they are going their separate ways.

Netizens accused her and James of cheating behind Nadine’s back, which allegedly caused the ex-couple’s split.

Yassi had earlier broken her silence after she and her sister got dragged into the issue, brushing off untrue statements and hurtful words thrown against them.

James and Nadine, on the other hand, expressed their support and love for the Pressman sisters.