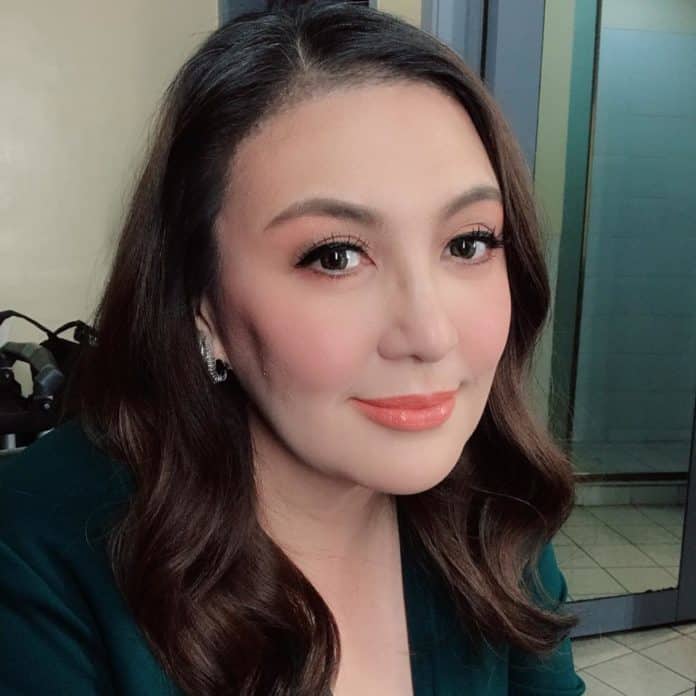 In a series of tweets, Frankie laid down the facts and gave the backstory to her mom’s recent Instagram post.

“This lady really tried to scam me by acting sad,” Frankie began.

According to Frankie, her mom had prepared an alibi, asking if she wanted anything to be sent to her since a friend would be going to New York.

“She really fake cried on the phone as well pretending how much it pained her to not be able to visit me,” Frankie said.

“Shawie unleashed her full acting power on me,” she added, jokingly addressing her mom by her nickname.

But Sharon, unable to contain her excitement, blew her cover and called a few minutes later to tell Frankie that she was on her way to New York to see her.

In an Instagram post last August, the Megastar was upfront with her sentiments on Frankie leaving the country for college.

“I have been getting 2-1/2 to 3 hours of sleep at night since we got here two weeks ago, and now clearly this is no longer jetlag (though that lasted a week for me!),” Sharon said.

“It’s all the stress and pain of knowing that in a few more days, I will have to gather all my strength to be able to finally leave her here, in this big, beautiful city — all alone,” she added.

Just a month ago, Sharon confessed to declining offers for new shows to be able to visit Frankie in New York with no worries.