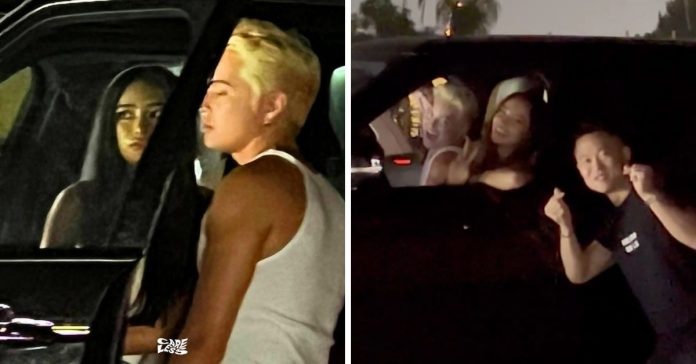 No dating rumors here! James Reid has revealed his snaps with Kelsey Merritt were actually for his latest single.

The singer-songwriter took to social media to make the big reveal as he announced that his new song “u & I” is finally available for his fans.

It was less than a week ago when James’ snaps with the Fil-Am model surfaced online causing fans to speculate if there was something romantic brewing between the two or if they were just working on a project together.

James’ new album Lovescene is set to be released in October. The second album will come nearly five years after his first studio Palm Dreams.