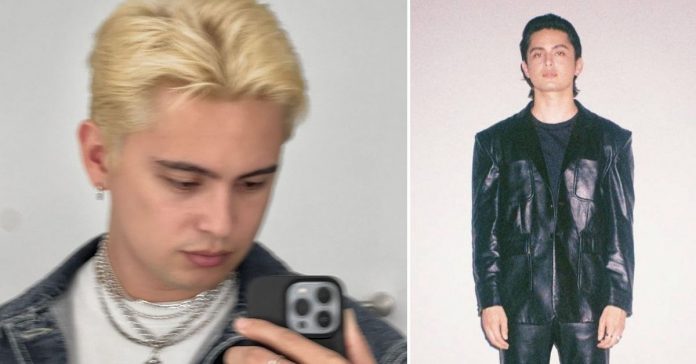 James Reid is treating his fans to an album in October!

The singer-songwriter made the big announcement on social media as he hyped his fans up to be ready for Lovescene, his second album.

“Hello, so I’m not releasing an EP anymore. Now it’s a 10-track album dropping in October,” he wrote on a Twitter post.

James revealed his decision to turn his EP or extended play to an album was made just two weeks ago.

He explained: “Sorry I decided like 2 weeks ago. There was just too many songs I wanted to share with everyone. So be ready. Lovescene.”

On Instagram, the founder of record label Careless said he will be coming back home to the Philippines to drop his album. James’ last social media post, showed he was in California with South Korean band The Rose.