‘I defended you pero…’: Dennis Padilla reacts to daughter Julia Barretto’s statements on their relationship 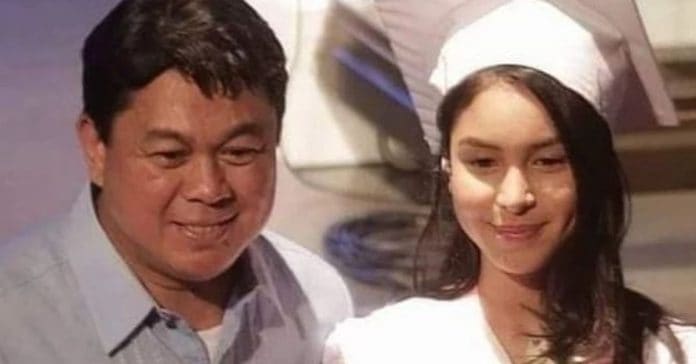 Dennis Padilla had something to say after his daughter Julia Barretto’s statements on their relationship.

The actor took to social media to air out his thoughts in now-deleted Instagram posts which were already screenshot and shared by netizens on social media.

Under his post, Dennis left comments asking Karen Davila to interview him and air his side as well.

Based from the social media posts, Dennis tagged Julia and Claudia Barretto his daughters with ex-wife Marjorie Barretto.

The 60-year-old also went on to emphasize that he has already apologized for his shortcomings.

Dennis’ comments came after Julia’s interview in broadcast journalist Karen Davila’s vlog. The actress spoke up about her relationship with her father, revealing that they are not on speaking terms once again.

“Hindi ko ipagkakait ang forgiveness but I’m just not ready. I think, there’s just been so much pain over the years since I was young, so parang I got tired of the same thing,” she said.