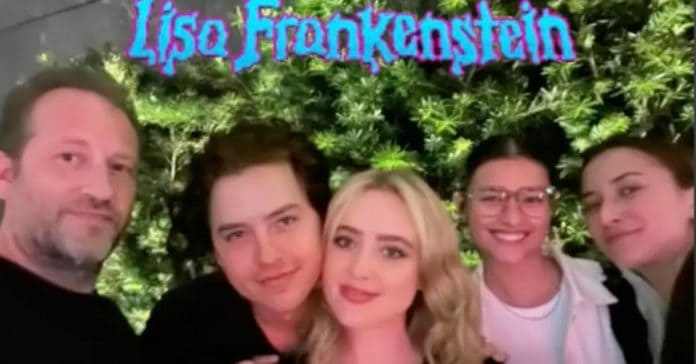 Liza Soberano is looking great alongside her castmates for her upcoming Hollywood movie debut, Lisa Frankenstein.

The actress was photographed next to Kathryn Newton, Cole Sprouse, with film director Zelda Williams and producer Mason Novick.

It seems our very own Liza has found a friend in her co-star Kathryn. Just weeks ago, the two were snapped together in an adorable selfie.

It was in August when the 24-year-old confirmed she will be starring in her first Hollywood movie.