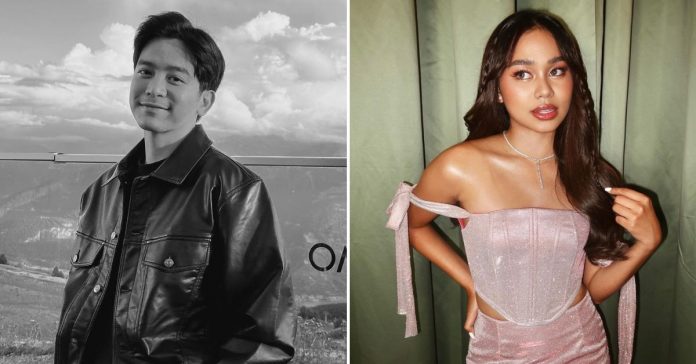 The Kapamilya actor was recently spotted commenting on Bella’s recent Instagram upload which is a photo of her Y2K fashion getup for the welcome party of Vogue Philippines Magazine.

Among friends and netizens gushing over Bella’s look in the comments section, Joshua left tropical fish and sparkles emojis.

The 20–year-old vlogger, more known to fans as ThatsBella, then replied back to the Darna star with a shark emoji.

Joshua and Bella’s online exchange was quick to gain reactions from their fans.

Another fan, meanwhile, suggested that Joshua used the fish emoji to call Bella by her pet name “Dory”.

The fan also referenced “Dory” to the name of the Spotify playlist Joshua allegedly made for Bella.

Joshua and Bella earlier sparked dating rumors after a TikTok video showed them attending a party together.

Joshua has been romantically linked to another Bella — Bella Poarch who confessed having a big crush on the actor.