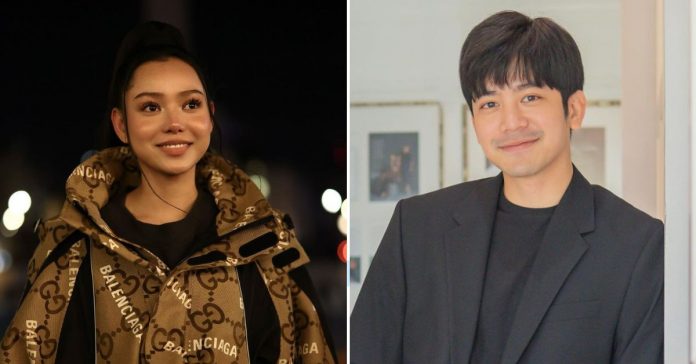 Bella Poarch has just officially confessed she has a big crush on Joshua Garcia.

The singer and TikTok superstar made the revelation in an exclusive interview with ABS-CBN entertainment reporter MJ Felipe.

Although this wouldn’t come as a surprise to their fans and followers, as the two already previously made a buzz online with their interactions on social media.

Back in April, Joshua was featured on Bella’s TikTok video where she made it seem like she couldn’t stop thinking of the actor.

The featured video showed Joshua’s cover of Paraluman in February which Bella earlier left a heart emoji in the comments section.

Bella also had fans telling her to “fall in line” for Joshua, when she commented on the actor’s topless swimming pool snaps on Instagram the next month.

Bella and Joshua, who are following each other on Instagram, would respond to each other using only emojis, but it’s enough for fans to gush over their interaction in public.