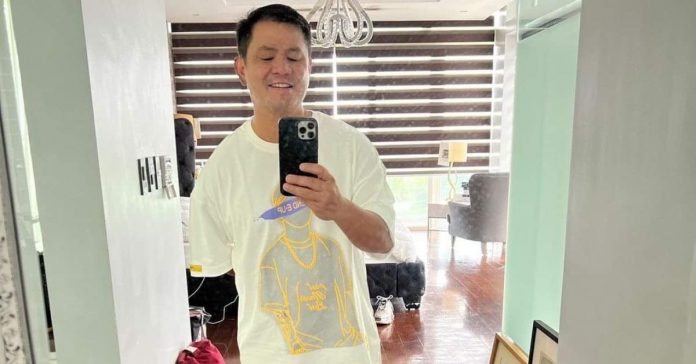 Ogie Alcasid made sure to inform his fans that he is not endorsing mini airconditioners after he found an account using his name to sell appliances.

“Guys, this is not me. I am not endorsing this mini airconz although mini ako. Beware of this,” he wrote.

This is not the first time Ogie had to clarify a matter on Twitter. Just this June, he denied rumors that he and his wife Regine Velasquez are going through marital problems.

“I have read some tweets about my wife and I having marital problems. For the record, wifey and I are so much in love and there has not been a day where that love (we have) for each has ever diminished,” he said.