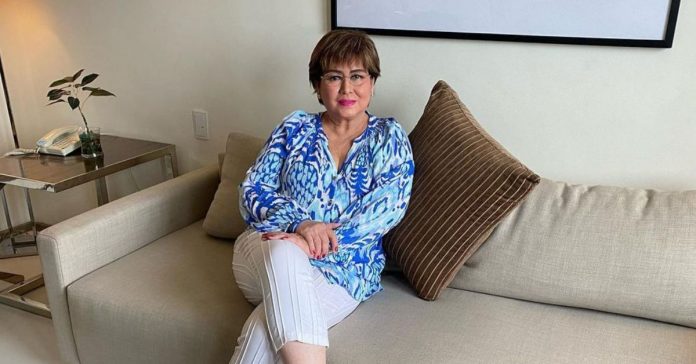 Annabelle Rama slammed allegations that her daughter, Ruffa Gutierrez, fired two of her household helpers without paying their salaries.

Rama’s post came after former Commission on Elections (Comelec) commissioner and now congresswoman-elect Rowena Guanzon called out Gutierrez on Twitter last week over an alleged incident of “two household helpers” being “thrown out of a first class village” with salaries unpaid by their employers.

Although Rama did not call out Guanzon directly, the actress and talent manager appeared to have expressed her displeasure toward the latter for her remark against Gutierrez.

The actress-talent manager also speculated that Guanzon possibly wants attention so that the party-list representative could join the upcoming movie by filmmaker Darryl Yap, which Gutierrez is set to star in.

Meanwhile, Gutierrez has since denied the allegations against her and said that she is set to take legal action over the incident.