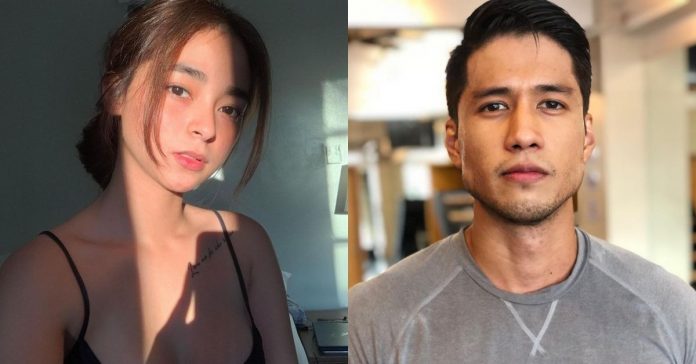 AJ Raval denied speculations that she is expecting her first child with Aljur Abrenica.

Social media personality Senyora took to Facebook on Thursday morning, June 30, to share her conversation with AJ, which showed the sexy actress shutting down the rumors.

The two actors have previously kept their silence on speculations concerning AJ’s pregnancy, which started during the past months. Aljur has yet to comment on the issue.

Rumors earlier resurfaced after veteran entertainment columnist Lolit Solis took to Instagram to share her thoughts on the supposed pregnancy, where she also lamented on the possibility of Aljur reconciling with Kylie Padilla with AJ in between.

Back in March this year, the sexy actress clarified that she and Aljur have yet to make their relationship official, but has previously admitted to being courted by the actor.