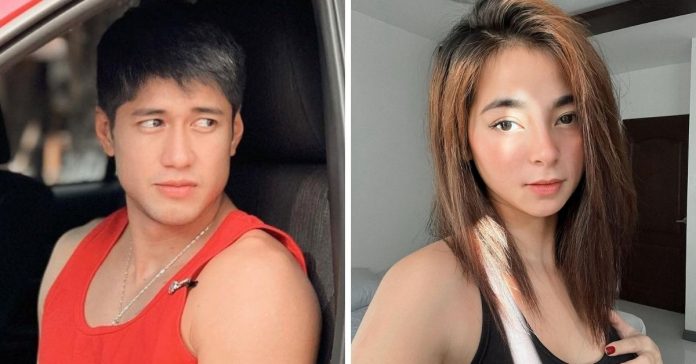 AJ Raval has clarified that she and Aljur Abrenica are not yet a couple but are “getting there”.

This, after AJ’s father Jeric Raval recently revealed in an interview with Pep that his daughter and Aljur are “nagmamahalan”.

But in a recent interview with showbiz reporter MJ Marfori, AJ made clear that she and Aljur have yet to make their relationship official.

“Ngayon, hindi pa naman kami official ni Aljur, pero siguro papunta na rin kami sa ganun, at matagal na naming kinikilala ang isa’t-isa. Kilala na namin ang isa’t-isa,” said AJ who had previously stated in an interview that the actor is courting her and that they are on the “getting to know” stage.

AJ and Aljur, who were co-stars in the film Nerisa, have become the subject of dating rumors since September 2021,and have since been spotted in numerous sightings together.

The sexy actress was tagged as third party in Aljur’s controversial breakup with Kylie but has repeatedly denied the allegations.