Robi Domingo not leaving Pinoy Big Brother, says show is only on a break 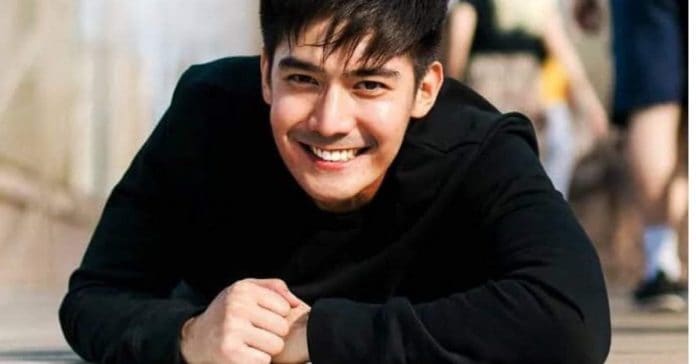 Robi Domingo made it clear that he is staying on as one of the hosts of Pinoy Big Brother.

In a tweet posted on Friday, June 24, Domingo retweeted another media outlet’s repost of his tweet, which was already taken down, stressing that he is not leaving the show.

“Not leaving, guys. The show is on a break after a long run,” he said.

“But please watch and support Idol Philippines S2. We got amazing talents! Plus, the judges are fun to watch!” he added.

In a previous report by Latestchika, it was stated that the host is bidding farewell to the show, which he corrected that he is not.

After retweeting a report from Latestchika, Robi responded with, “Huh? 🙃”

The report was made after the host posted a farewell message on Instagram about the recently concluded tenth season of Pinoy Big Brother, which aired its final episode on Sunday, June 18.

Domingo’s latest project after Pinoy Big Brother is Idol Philippines which will start airing on June 25.