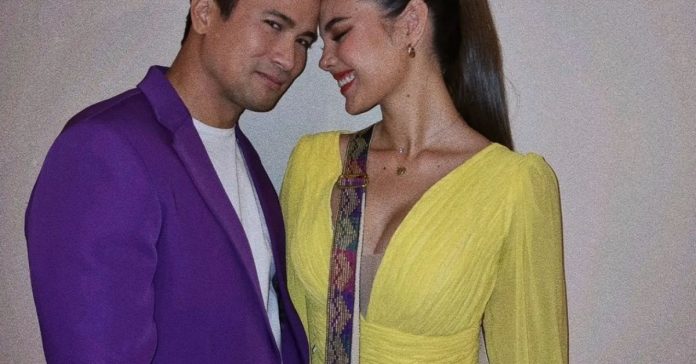 Sam Milby’s birthday was made even more special when he celebrated it with his girlfriend Catriona Gray on stage during their Canadian tour.

On social media, the couple’s talent management Cornerstone Entertainment shared a video of the pageant queen singing Happy Birthday to her boyfriend during the last day of their tour.

Another video featured the two singing their own version of Shallow.

Just a few days ago, Catriona shared how “kilig” she was that she will be sharing the stage with her boyfriend for the first time.

Their Canadian tour was joined by Marcelito Pomoy and Rayver Cruz.