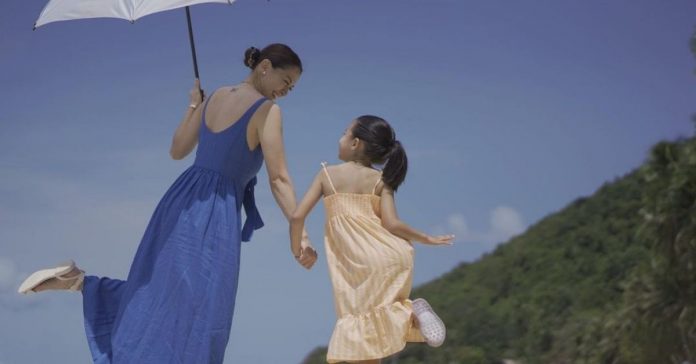 Marian Rivera and her daughter Zia are the cutest mother-daughter duo!

Dingdong Dantes is one happy dad as his two girls did their best pose for the camera while they were enjoying their vacation at El Nido, Palawan.

On the snap, the girls propped one leg up while walking at the beach. The actor playfully called their pose the “#AyMayDagaPose.”

“It’s been a while since they’ve done the #AyMayDagaPose. And where is the next place to do it? Nowhere else but the this island that’s very special to us,” he wrote in the caption.

Under the comments section, their fans expressed how much they miss the two’s signature pose.

The Dantes family spent their bunso Sixto’s 3rd birthday and holy week vacation at an island resort at El Nido.