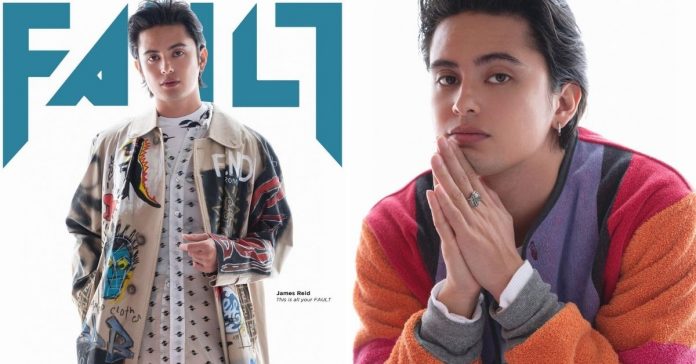 The actor-singer took to social media to share the chic snaps from his cover shoot with the music, film, art and fashion magazine.

“Since I’ve been out in LA working with so many artists and producers I realized there are so many different ways to begin the process. So for me, what works it’s to start in a new way every time to keep it fresh,” he said in their article.

The 28-year-old was also asked which question he wished people would stop asking him. Reid responded with: “How’s your love life?”

It was in February when the Careless record label founder flew to Los Angeles for his recording sessions. Since then, he has been sharing what his life has been like in the city.

In a past social media post, he shared snaps of him having quality time with his friends and family.

READ: James Reid shares what he’s been up to in the US