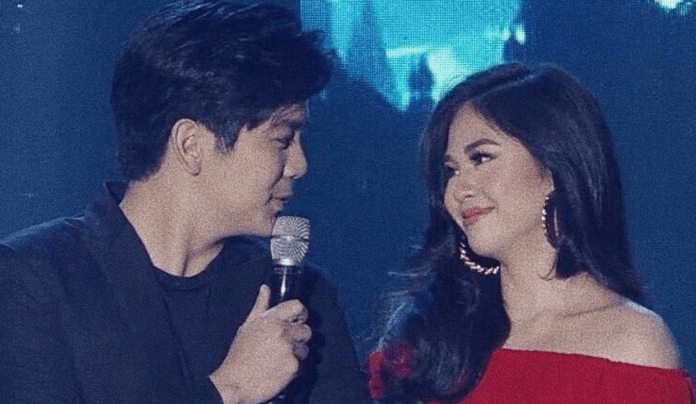 Joshua recently admitted that among his leading ladies, it was Janella Salvador whom he had a huge crush on.

Joshua then responded in the affirmative, “Tama. Imposibleng magkamali ‘tong mga ‘to.”

In a previous Truth or Dare episode, Joshua also got asked if he saw Janella as a friend or girlfriend material in the “Totropahin or Jojowain” challenge where he answered: “totrophain bago jowain”.

Joshua and Janella, dubbed by fans as JoshNella, became a successful pairing after starring together in the 2019 Kapamilya series The Killer Bride.

The two teamed up again in an episode of Maalaala Mo Kaya in February 2020.

They are set to work together again this year in the upcoming TV series adaptation of Darna.