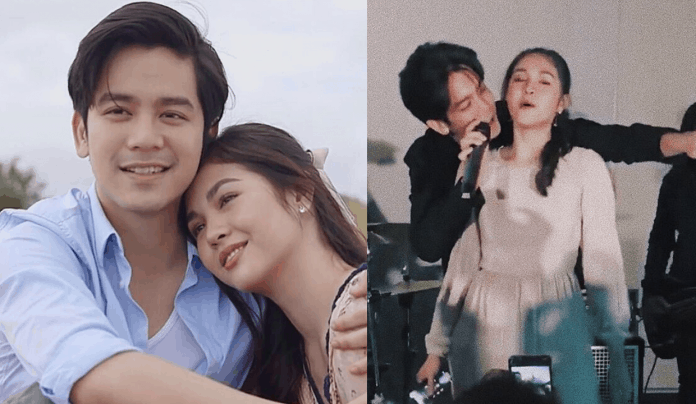 Joshua Garcia insisted that he is just good friends with Janella Salvador amid speculations of them being in a romantic relationship.

The rumors were sparked after their successful pairing — dubbed JoshNella by fans — in the recently concluded drama-horror teleserye The Killer Bride.

Joshua made the statement during his guesting in Tonight With Boy Abunda alongside Block Z co-stars Yves Flores and McCoy De Leon.

When the teleserye was nearing its end, Joshua started to post sweet photos of him with his leading lady.

Janella, on the other hand, also made an appreciation post for Joshua.

That made fans suspect all the more that there was a brewing romance between Joshua and Janella.

Joshua even called Janella his “baby” during the after-party of the teleserye’s finale.

Joshua also said that he would rather treasure his friendship with Janella rather than having a romantic relationship with her.