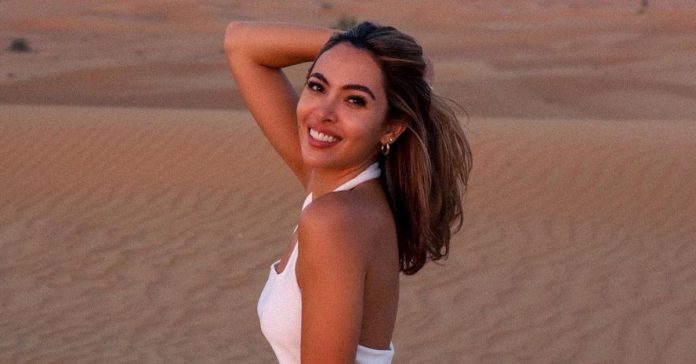 Maggie Wilson has finally found her courage, she recently revealed in a social media post.

The beauty queen’s recent post about “the truth” and being “armed with self-respect” definitely caught netizens’ attention.

In an Instagram post, she shared a snap of her on a swing with the caption: “There are 3 things that cannot be hidden for long. The sun, the moon and the truth. Soon!”

The comments section was filled with netizens calling on their fellow “Marites”.

While another Instagram user responded with Bea Alonzo’s famous quote that “time is the ultimate truth teller”.

Following her post about the truth revealing itself, Maggie opened up about finally finding her courage after being broken many times in the past.

“I have put myself back together so many times before and I can do it again. This time, I am armed with the self respect, morals and values I forgot I had because I was blind.

It was in September when the television host announced her separation with her husband of 11 years Victor Consunji.

“Vic and I have made the difficult decision a while back to separate. It’s been challenging to say the least, but we want you to know that there is no animosity between us. We will always love and support each other no matter what,” she said in a statement.

READ: ‘Nothing but happiness’ for Maggie Wilson after announcing split with Victor Consunji