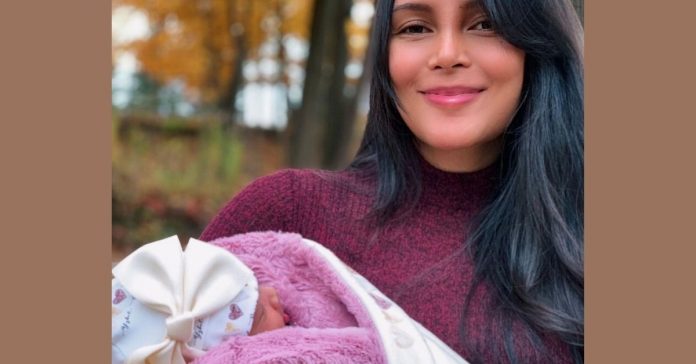 Jewel Mische is taking a step back from social media, she recently announced.

The actress shared on Instagram that her social media hiatus will be done so that she can “savor” her days with her newborn and family.

The mother of three explained that this season is usually busy and that she needed to take a step back to turn to the Lord.

While she will be off social media, she promised her fans that she will occasionally sign back on with updates on her life. She did not specify the duration of her hiatus.

It was back in November when she announced that she has given birth to her and and her American husband Alister Kurzer’s third child.

“Our third princess has graced us with her presence…. Meet Yzbel Quinn,” she wrote on a social media post.