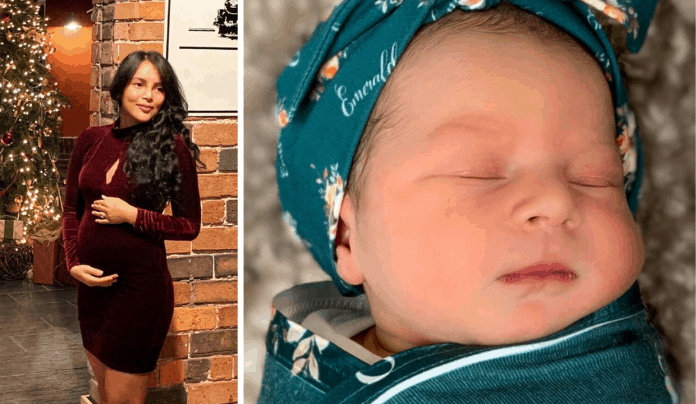 The former Starstruck winner gave birth on April 3. She named her daughter after the precious stone, emerald. (READ: Jewel Mische announces second pregnancy with a ‘game’)

She added that after giving birth, she is sore and exhausted but still feeling good.

The 29-year-old Mische got engaged to her American partner Alister Kurze in 2013. They married in 2015. They also have a one-year-old daughter named Aislah Rose.

‘We didn’t kiss, cuddle, lay together or anything else’: Jewel...