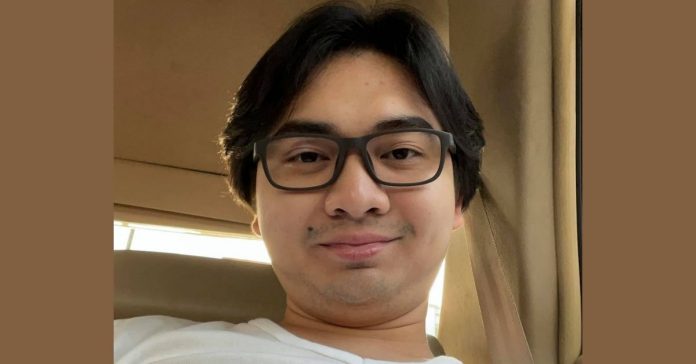 ‘I don’t want you in my life’: Xian Gaza says to mother of his child

Xian Gaza took to social media to address the mother of his child amid allegations that he mistreated her.

In a lengthy social media post, the controversial internet personality said that he no longer wants the unnamed woman to be in his life.

He then recounted the start of their relationship, revealing that they first met back in 2018 and that she was her personal assistant up until 2020.

The two found out that they were expecting a baby when they finally decided to part ways. Xian shared that he had no choice but to take responsibility for the child even if he did not want to.

The self-confessed scammer then apologized for mistreating the mother of his daughter. He has also declared that he will no longer communicate with her but claimed that he will send P50,000 a month as child support.

“Thank you for taking care of her. You are a good mother. May God bless you both. Goodbye,” he ended.

Prior to his post, a woman who went by the name Sydge on social media revealed that Xian disrespected her all throughout her pregnancy with their child.

Back in October, Xian said he wanted to reveal his own faults to the public before his “haters” do. I a social media post, he revealed that he refused to financially support the mothers of his two children that month.

Xian’s post about his past followed his controversial blind item posts about Barbie Imperial, Diego Loyzaga and Christine Samson.