Is Alodia Gosiengfiao open to reconciliation with Wil Dasovich? 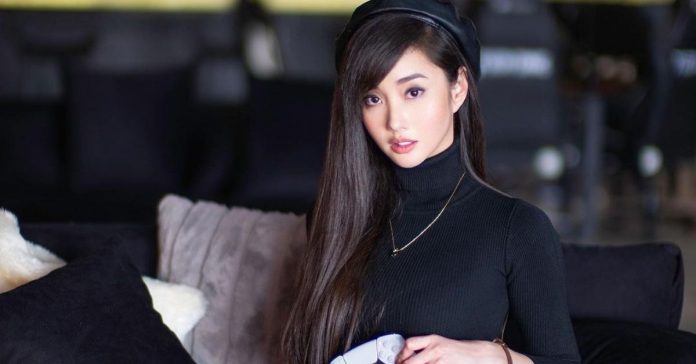 Alodia Gosiengfiao spoke candidly about her breakup with Wil Dasovich during a livestream with her curious fans.

In a recent livestream on her official Facebook page, the streamer-gamer opened up that her relationship with the YouTube vlogger has been on and off.

Asked by fans about the possibility of a reconciliation, she said, “Mayroon pa bang comeback? We don’t know. Nakailang comeback na kasi, you know? Things happen for a reason.”

She explained: “I’m very transparent and every time may nagtatanong, ‘Kayo pa ba?’ I don’t want to lie. It’s been a while na rin naman.”

The 33-year-old also disclosed that their posts on social media were late uploads that made it seem like they were still together.

“For now, I just don’t really want to talk about it… Medyo na-o-off ako when people talk about my personal life so hanggang dun na lang tayo,” she said.

When asked if why she has not settled down yet, Alodia made her priorities clear to her fans.

“To be honest, I’m very happy with what I’m doing kasi each person, each individual has different definitions of happiness so for me, my happiness is work,” she declared.

It was just last weekend when she made her relationship status reveal to the public.

READ: Alodia Gosiengfiao on breakup with Wil Dasovich: ‘Some things are not meant to be’