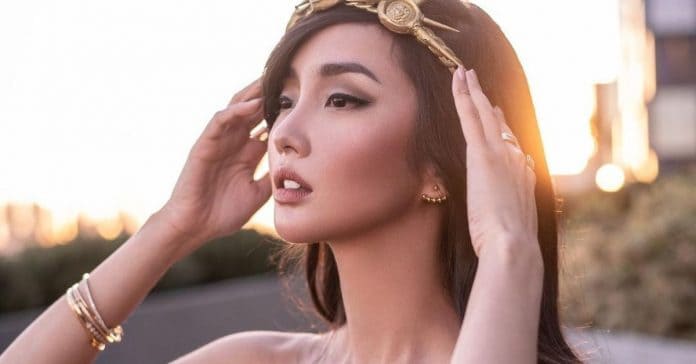 Alodia Gosiengfiao found a way to express herself through a special language from the video game Final Fantasy.

On her social media post, which was translated by her fans, the cosplay star hinted that she was cheated on by a former partner.

“Tbh (to be honest), I think we are happy with our present. Me, I am. Please stop using our past as content,” she wrote.

According to her fans, Alodia’s message was conveyed through the famous video game’s special language called Al Bhed.

Though the famed gamer did not specify which ex flame cheated on her, it is known to the public that vlogger Wil Dasovich confirmed their relationship back in 2018.

The former couple called it quits just last year of November. Months after, Alodia found love once again with her fiancé Christopher Quimbo.

Alodia Gosiengfiao on breakup with Wil Dasovich: ‘Some things are not meant to be’

‘May forever’: Alodia Gosiengfian is getting married to Christopher Quimbo