Alodia Gosiengfiao on breakup with Wil Dasovich: ‘Some things are not meant to be’ 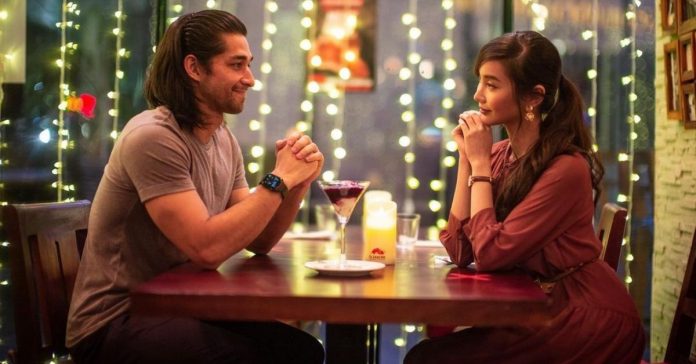 Alodia Gosiengfiao shocked her fans when she announced that her and fellow vlogger Wil Dasovich have called it quits already.

On her official Facebook page, the cosplay star made the announcement straight to the point.

While Alodia did not go into detail about their breakup, she admitted that they tried to work their relationship out many times.

“To those asking, wala na kame. It’s been a while. We tried to work things out many times but some things are not meant to be. I hope you respect our privacy during this time in our lives,” she wrote.

As of writing, the 33-year-old no longer follows Wil on Instagram, while she remains to be on his followers list.

It was in 2018 when Wil confirmed their relationship after her many appearances on his Youtube channel.

Alodia’s last appearance on Wil’s main Youtube channel was just in October when they reacted to a fellow Youtuber and architect’s design of a “WiLodia” home.