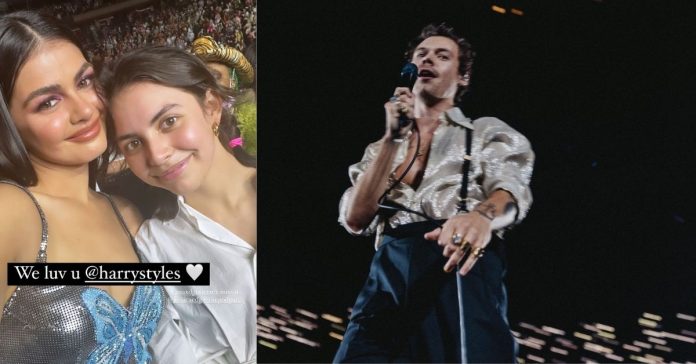 Janine Gutierrez lived our fangirl dreams as she shared the fun moments during Harry Styles’ concert at the Madison Square Garden in New York City.

Over the weekend, the English singer-songwriter held the final leg of his Love on Tour concerts with a special twist Halloween twist, Harryween.

The Kapamilya actress dressed up as Dua Lipa as she sang along to the former One Direction member’s hit songs. In her Instagram stories, Janine gave us the full “Harryween” experience.

“G ka parin ba kasi parang puro sigaw ko pala to,” she wrote as a disclaimer for her followers.

“Literally went to NYC for Harryween,” she wrote.

In one video, Janine shared that the concert is the first one she has been to in two years.

The 32-year-old definitely had an eventful Halloween since she was prepped with three gorgeous costumes just for spooky season.