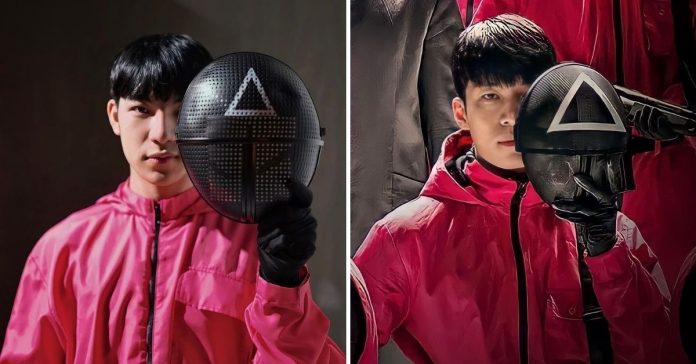 The singer took to social media to gush after the South Korean actor liked his Instagram post where he sported the iconic pink suit of the guards on the hit Netflix series.

One of the 20-year-old’s fans even shared that Ha-joon viewed their Instagram stories of Darren in his Squid Game costume.

Darren is just one of the many local celebrities who dressed up as one of the characters in the thrilling South Korean show.

Check out the other celebrities who turned the top-viewed series into reality with their costumes this Halloween here: