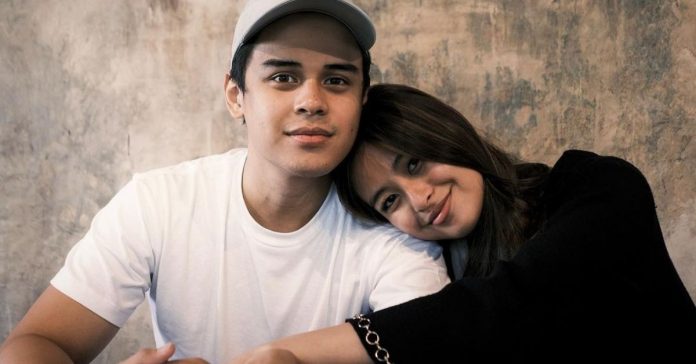 Khalil Ramos and Gabbi Garcia were upfront and honest with their fans when they admitted that their relationship can get toxic at times.

In their recent podcast episode where they talked about toxic relationships, they shared how they deal with moments when they go near the line of toxicity.

“Buti na lang we call out each other. We’re aware and we have a solid foundation,” Khalil said.

The actor-singer added that their ability to pause when it gets toxic is “the most beautiful dynamic” in their relationship.

Meanwhile, Gabbi opened up on one of her toxic traits – being easily jealous. The actress explained that this trait came to light after she was cheated on during her last relationship.

She explained: “It was partly his fault why I was like that but you know, it’s still me. It’s how I managed my emotions and I allowed myself to be toxic.”

The celebrity couple then agreed that communication is key in any relationship.

For the couple, they shared that they strived to deal with toxicity because they did not want to waste the relationship they found in 2017.

“We have to be smart about this relationship because this kind of relationship we want it too last, let’s not waste it because 2017 pa lang, we knew we had a nice connection, a beautiful connection. We really didn’t waste it by being toxic,” the two agreed.