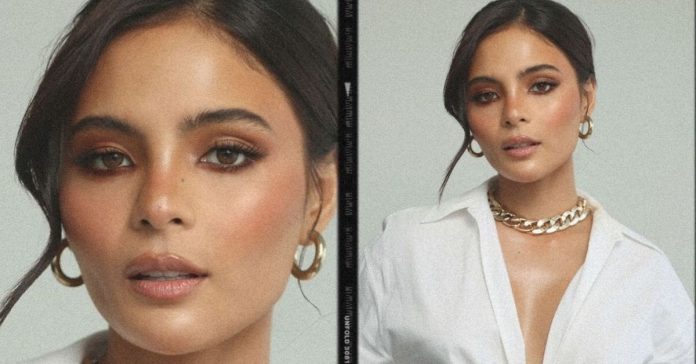 Is Lovi Poe the next Kapuso to become a Kapamilya?

The teaser clip showed the text: “A precious jewel is finding a new home” along with the hashtag #JustLove.

While there were no other details given on the upcoming special announcement on September 16, netizens in the comments section were quick associate the highlighted text #JustLov with Lovi.

Last July, the Kapuso actress addressed speculations that she’s switching networks by saying in a media presscon that “everything is under negotiations.”

“Ako naman po kasi, I’m always open to working with anybody. To grow as an artist, I don’t think you’re supposed to box or keep yourself like just doing the same or working with the same people over and over again,” she elaborated.

She also set to appear in a Hollywood film alongside English stars Alex Pettyfer and Poppy Delevingne.