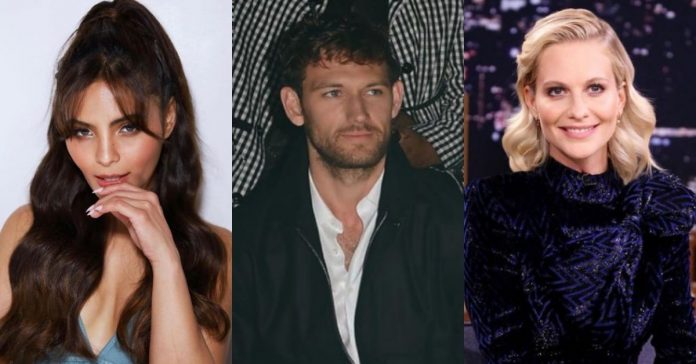 Kapuso actress Lovi Poe has landed a role in the Hollywood film The Chelsea Cowboy, alongside English stars Alex Pettyfer and Poppy Delevingne.

The Chelsea Cowboy is a film biopic based on the life of actor, gangster and lothario John Bindo.

US entertainment news website Deadline on Tuesday reported that Lovi will be playing the role of British blues singer Dana Gillespie “who employed Bindon as security and also provided him with access to the high life, most notably the island of Mustique where he met Princess Margaret”.

Lovi happily took to Instagram on Wednesday to announce her excitement and participation  in the upcoming big project.

“Aaaah….can’t wait to start filming The Chelsea Cowboy in October ♥️,” she wrote in an Instagram post.

“Excited to be working with this amazing team of creatives @alexpettyfer @poppydelevingne @idriselba,” she added.

Alex Pettyfer is notable for his roles in the films Beastly, I am Number Four, while Poppy Delevigne starred in Kingsman and Riviera.

“The team and I are delighted to have Lovi onboard and can’t wait to see her portrayal of Dana Gillespie – a sixties icon and charismatic singer and actor, whose own life would indeed make an amazing biopic,” film director Ben Cookson was quoted as saying in the Deadline interview.

Fellow celebrities were quick to fill the comments section with congratulatory messages for the Kapuso actress.

‘Your body, your rules’: A quote best lived by some...