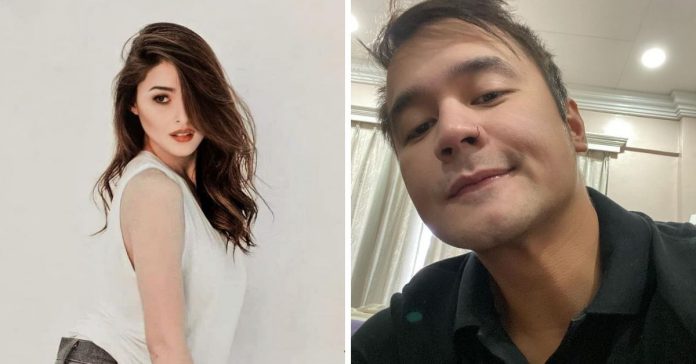 This after a netizen sought an answer from the Kapuso actress about several speculations surrounding her breakup with husband Aljur Abrenica, as claimed by social media personality and convicted scammer Xian Gaza in a Facebook video.

Kylie was quick to belie the accusations, saying that she’s just friends with JM.

News about Kylie’s split with Aljur broke out after the actress’ father Robin Padilla revealed in an previous interview with Ogie Diaz that the two have already ended their relationship.

According to Robin, Kylie left Aljur over an alleged third party.

Aljur has been mum on the issue, but Kylie earlier revealed that they are working on “healthy co-parenting” setup for the sake of their two sons.