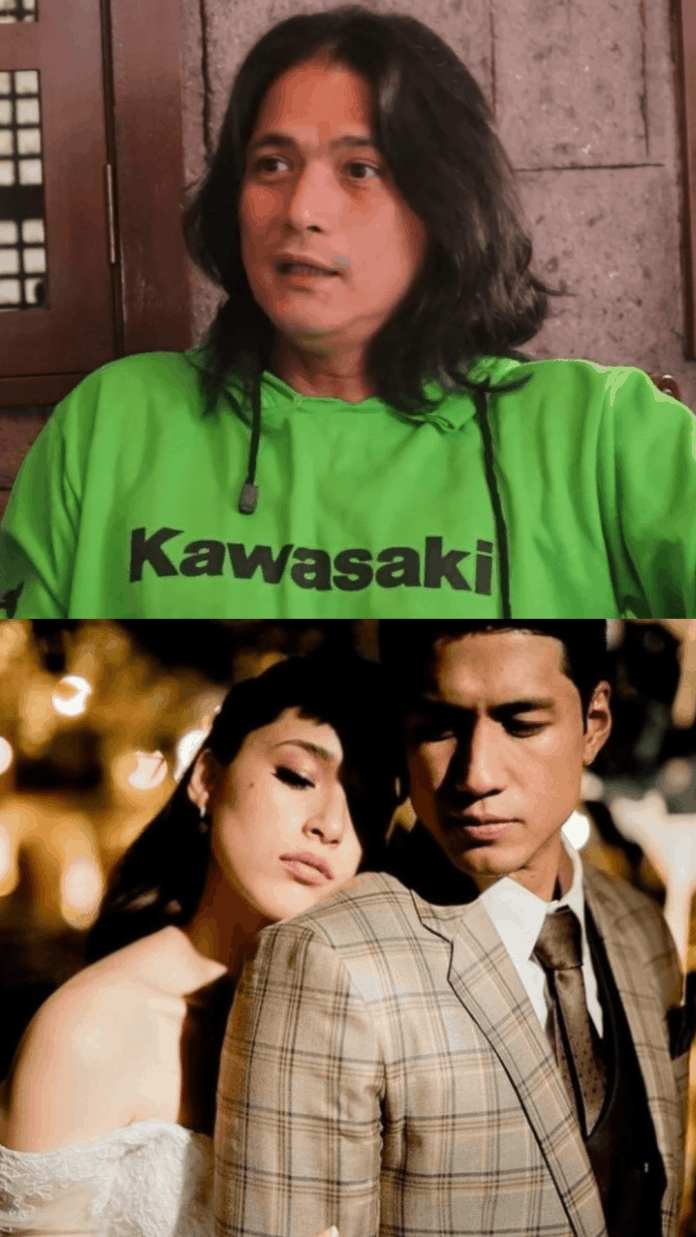 Robin said that the first thing he did upon learning about the marital problems was asking his daughter if Aljur had hurt her physically. Kylie said no and that she was the one who decided to call it quits.

Robin said he was hurt, but he cannot do anything, emphasizing: “Nasa away ng mag-asawa ‘yon eh.”

Break-up rumors circulated after Kylie’s cryptic posts via her Instagram stories in February.

Robin added that he would not intervene between the two because he does not want them to reconcile by force.

Asked if there is a third party, Robin said, “Meron daw.”

He said he understands Aljur because he was in the same situation many times before.

Robin claimed that cheating is natural among men because of temptations.

When Aljur was calling him for help, Robin only sent a message requesting to stop exposing their problems on social media because it is “nakakahiya.” He said it because his grandchildren will see the posts when they come of age.

Asked if Aljur sought forgiveness from him, he said his son-in-law did not and even called it “baduy.”

Robin believes that there is still love between his daughter and Aljur and is hopeful that the two will reconcile for the sake of their sons, Alas Joaquin and Axl Romeo.

Kylie and Aljur tied the knot in December 2018 after getting engaged in 2017.

Watch the confirmation at the 18:10 mark: