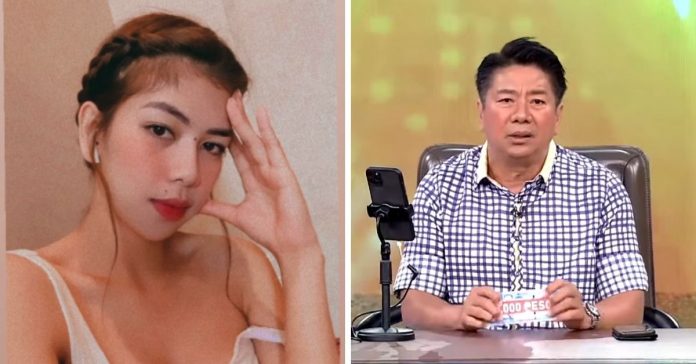 Herlene Budol, a.k.a Sexy Hipon, has dismissed rumors that she is pregnant with Wowowin host Willie Revillame’s child.

The contestant-turned-TV host laughed off the pregnancy speculations with clips and photos of her flaunting her sexy figure on social media.

“BUNTIS daw ako haha,” captioned Herlene in the photos of herself wearing a two-piece bikini with no baby bump in sight.

Herlene’s absence in the variety show has led netizens to speculate that she has a bun in the oven.

Willie or Kuya Wil, earlier debunked circulating rumors in a previous episode of Wowowin,  tagging it as “fake news”.

The 60-year-old host also threatened to file charges against perpetrators of such intrigues.

Dimples Romana and her husband Boyet Ahmee are expecting another...

LOOK: Angeline Quinto is a glowing mom-to-be during her baby...