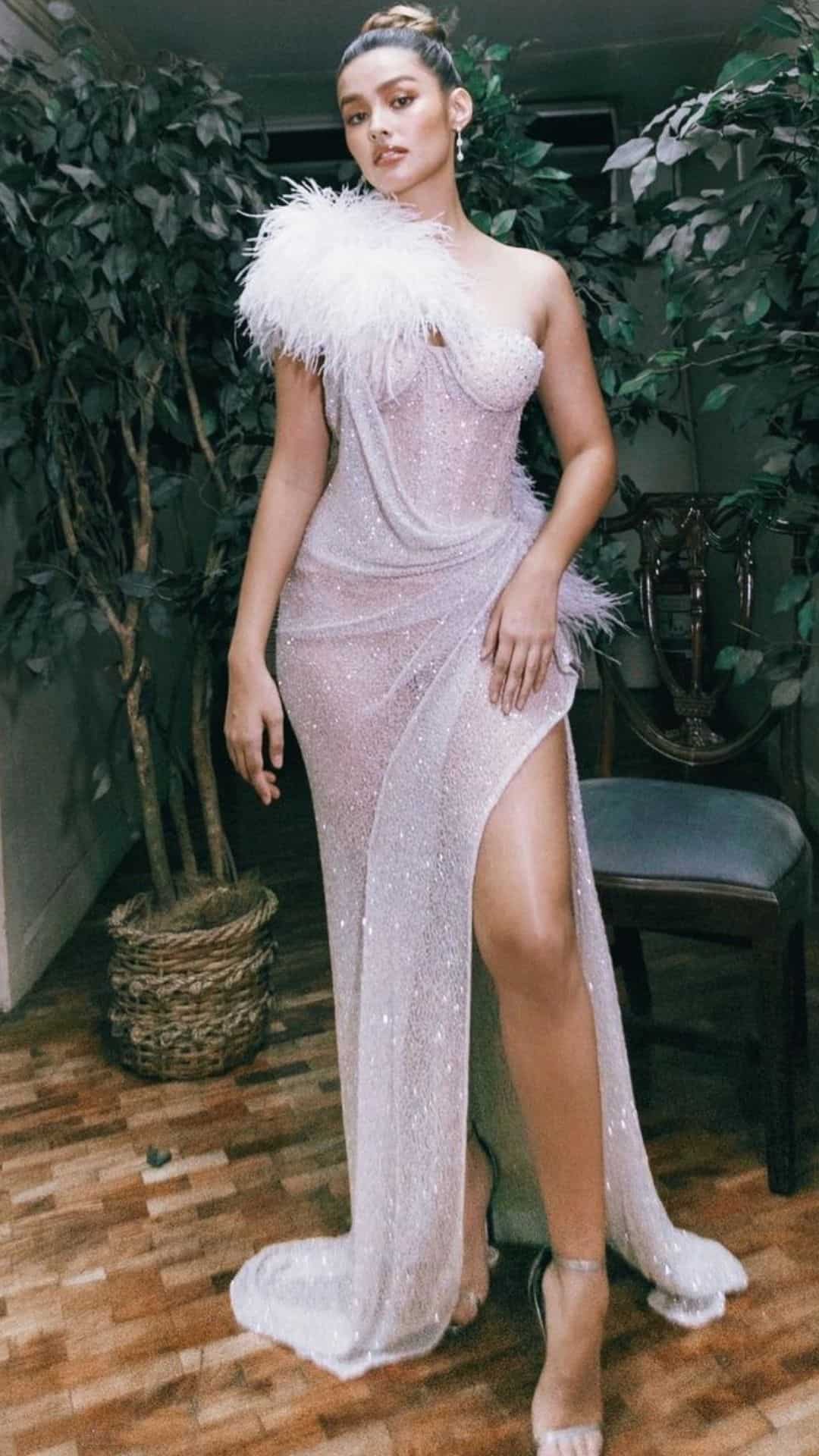 Liza strongly denied claims that she’s joining the Miss Universe pageant after a supposed Facebook post of hers vowing to win the Miss U crown for the country went viral online.

The Kapamilya actress, through an Instagram story, disowned a Facebook account with her name which “has been posing as me and has been making very questionable and detrimental statements.”

The “Liza Soberano” Facebook page which has more than 440,000 followers earlier claimed to join the international beauty pageant next year and promised a win for the country.

Liza shared screenshots of the Facebook page and warned her followers that she doesn’t own one.

“Please help me spread the words and report this account,” wrote Liza.

The 23-year-old also stressed that she has no plans of trying her hand in pageantry.

“As much as I am flattered and grateful for all of your support and comments saying that I should give Miss Universe a try, I really don’t think it is for me. I’m an introvert and stages with a huge audience scare me half to death (as ironic as it may sound),” she stated.