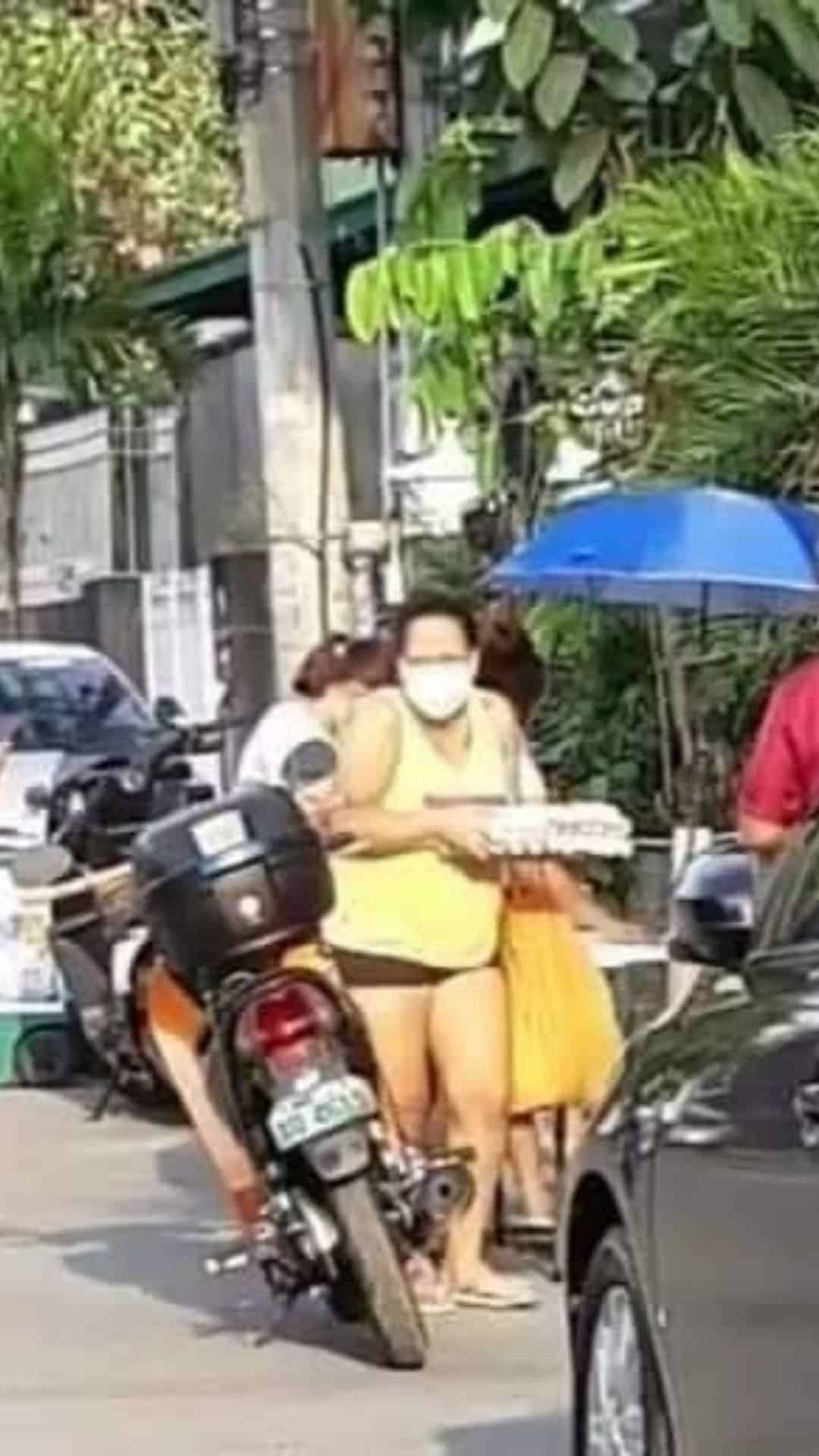 Two of the six women who went viral after being caught taking all the goods at a community pantry in Pasig City have spoken up about the incident and lamented being the subject of online criticism.

Earlier this week, Carla Quioge, organizer of the community pantry in Barangay Kapitolyo, aired her dismay in a now-deleted Facebook post over their pantry being cleared in one go. She shared the CCTV footage of a group of women who took everything, including two trays of eggs, canned goods and noodles.

The video quickly made rounds online, with the women receiving huge backlash from netizens.

In a ONE News report, the women in the video, however, defended themselves, explaining that they asked permission from authorities if they could get as much as they could from the community pantry.

Shawi, another woman in the video, meanwhile, decried the bashing of netizens.

Ana Patricia Non was the first to set up a community pantry in Maginhawa, Quezon City, which follows the idea of giving what you can and taking what you only need. Community pantries have since sprouted across the country.