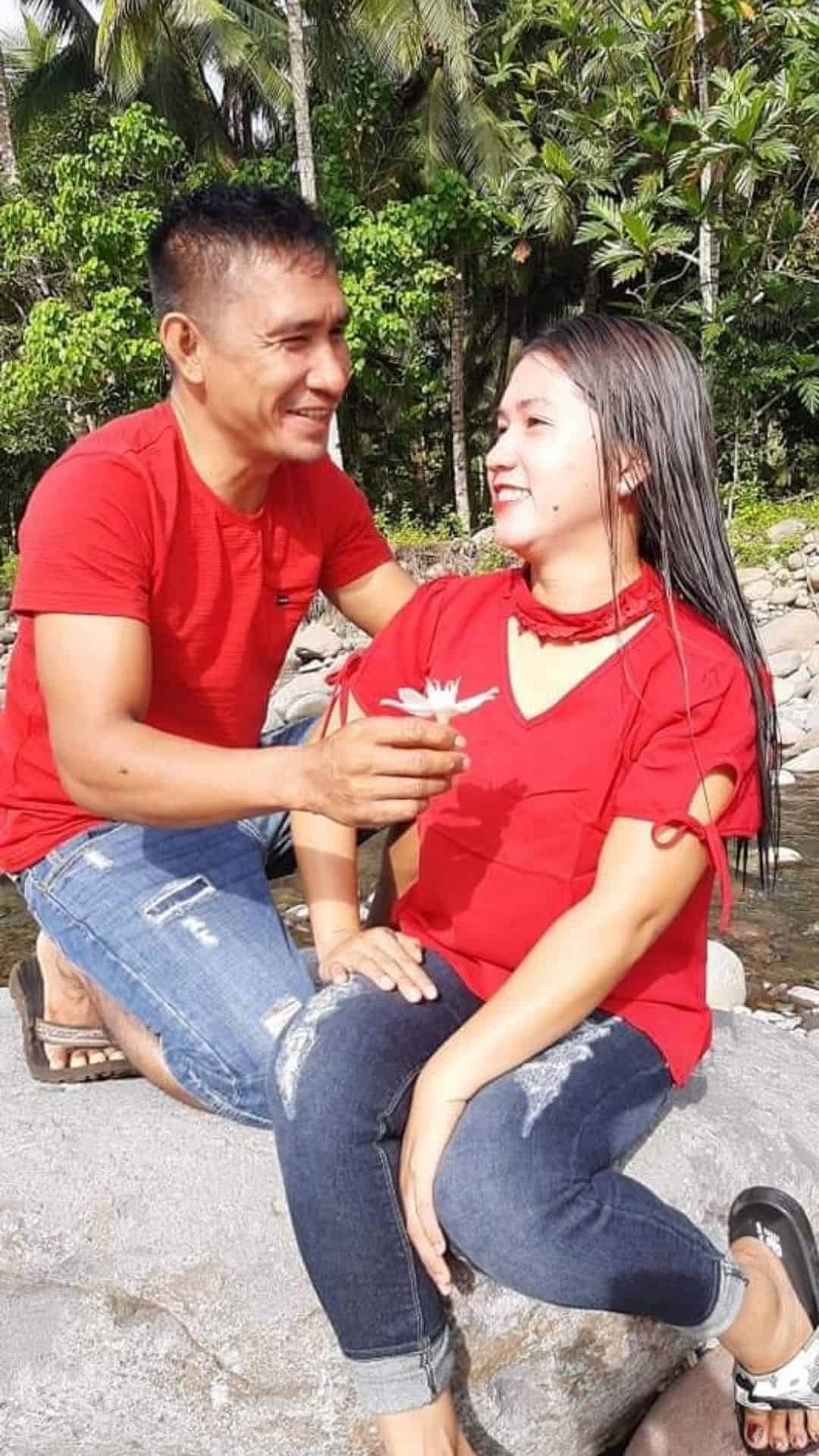 This woman will not be able to walk down the aisle after her groom-to-be was tragically killed in a road accident.

A report by Bombo Radyo Davao on Wednesday, March 31, stated that Alberto “Jonex” Balano Jr. and Melejie Hermoso were onboard a motorcycle when a dump truck hit them. The couple, who reportedly came from handing out wedding invitation cards, were supposed to marry on April 10.

In an ABS-CBN News report, investigation showed that they stopped at an intersection along the Davao-Bukidnon National Highway, Calinan District in Davao City, after a vehicle passed in front of them.

However, a fast-speeding truck behind them failed to brake in time and rammed into the motorcycle. Balano was thrown off his motorcycle and got run over by the truck.

He was immediately rushed to the hospital but declared dead on arrival. Hermoso survived the accident but suffered serious injuries.

This story has since gripped netizens with Balano’s Facebook posts about his wedding preparations going viral.

Netizens were also left heartbroken by another viral post from a certain Elcham Campos Iligan showing how much Hermoso’s husband-to-be was looking forward to their wedding day.