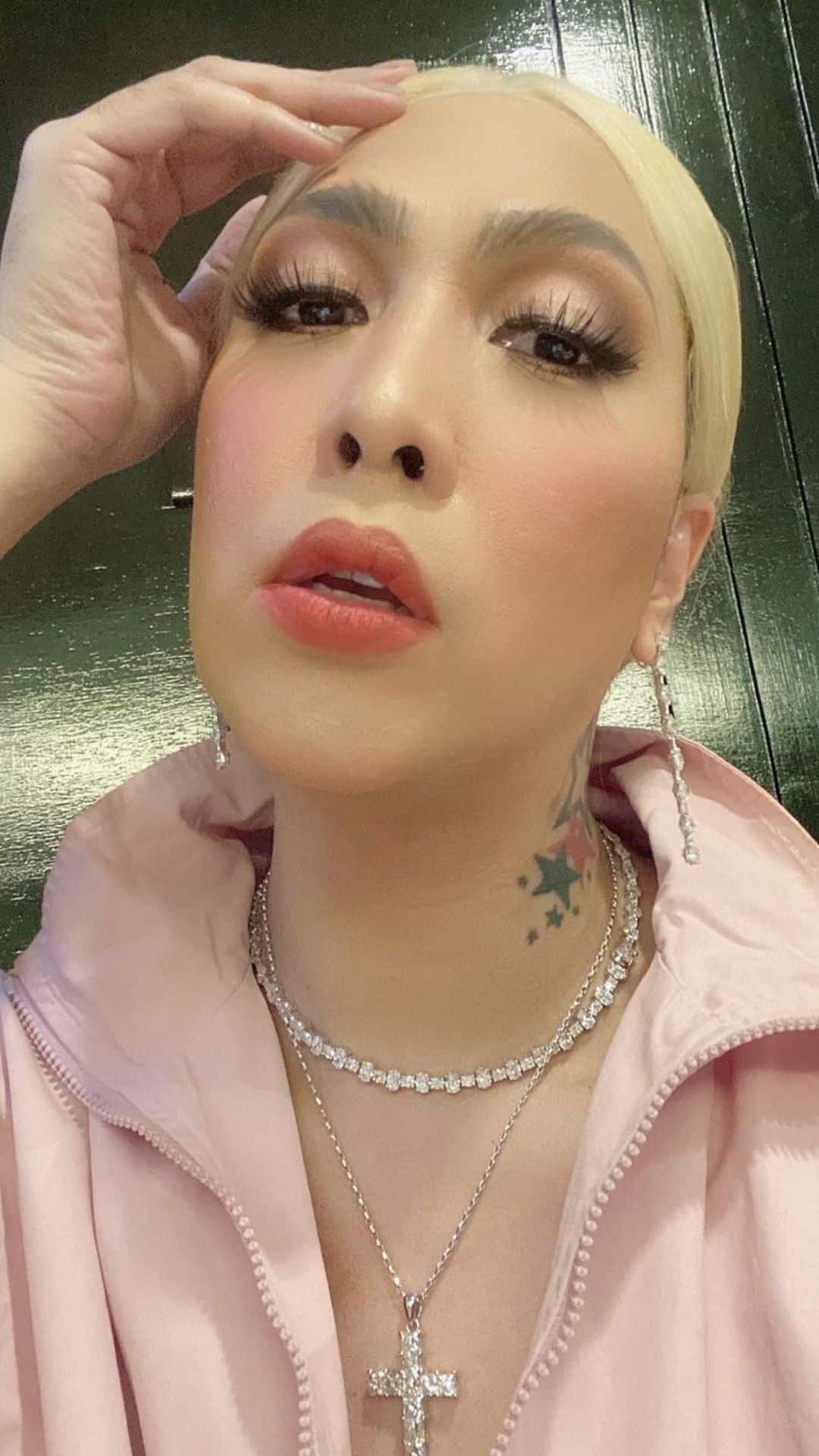 The comedian-host had another reason to celebrate his special day after reaching 14 million followers on Twitter and five million subscribers on YouTube.

In a tweet, Vice Ganda hoped that his YouTube vlogs would help keep viewers entertained amidst these trying times.