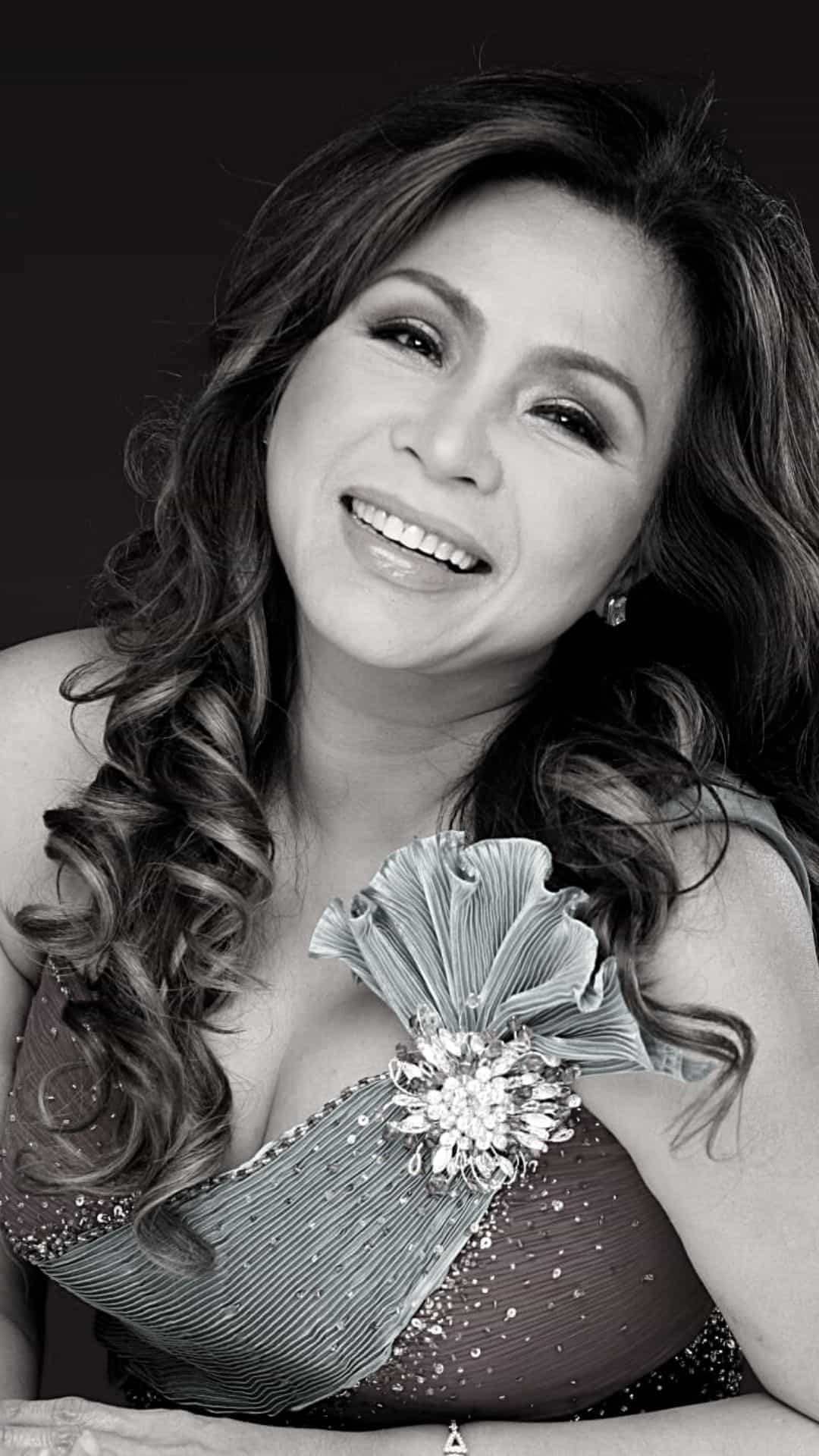 The veteran singer died at a hospital where she was confined after testing positive for COVID-19 last week, her son confirmed in an interview. She was 63.

“She was COVID positive and diagnosed last week. I myself am also COVID positive but showing no symptoms that’s why I couldn’t be beside her. She was supposed to turn 64 this year,” Dela Fuente’s son Gregorio “Gigo” de Guzman told ABS-CBN’s MJ Felipe.

De Guzman, who turned emotional during the interview, shared that he was still able to talk to his mom on Monday and “she was fine”.

“(Her cardiac arrest) was believed to be a result of her stress and anxiety. My mom (had) anxiety, hypertension and diabetes. And her tendency to worry, stress a lot led her to weaken. In her sleep, her heart gave out,” he said.

“I will truly miss you, my dear friend. I will miss all our chikahan, laitan, tawanan at kantahan. Thank you for being a good friend, and a good godmother to my daughter. Rest in Peace kumare. Jukebox Queens will not be complete without you,” said Eugenio on her Facebook page.

Dela Fuente was dubbed the “Karen Carpenter of the Philippines” during her heyday in the ’70s from when she released her debut album in 1977. She was best-known for the OPM hits Sayang, Minsan-Minsan and Nakaw Na Pag-ibig.

Dela Fuente was also hailed one of the country’s “Jukebox Queens” along with Papin, Eugenio and Didith Reyes.

She was discovered by the late master composer George Canseco at a singing competition in the University of the East where he sat as judge and she a contestant who performed a song from American sibling duo The Carpenters.

According to a Pilipino Star Ngayon (PSN) report, how Dela Fuente sounded drew comparisons to the music act’s female singer Karen Carpenter, and this eventually led to her collaboration with Karen’s brother, Richard Carpenter, on her international album In Your Eyes — the 2008 launch of which was graced by Richard himself.

Aside from Gregorio or Gigo, Dela Fuente has another child named Gracielo, the PSN report also said. She was married to Moises “Boy” De Guzman who passed away in 2006.

Besides being a performer, she was a businesswoman who used to run a boutique at technical shop at Virra Mall in Greenhills, San Juan, which was followed by other businesses, including restaurants and the bus company King of Kings Transport.

Dela Fuente recently appeared in the news after she defended her son on his alleged involvement in the controversial case of flight attendant Christine Dacera.

Rosales, meanwhile, posted a series of Instagram stories that showed them with Dela Fuente, whom he called their hero who did everything to protect her son and “the rest of us”.

He wrote: “I love you so much, you’ve been my second mom and it breaks my heart you had to leave us so soon @clairedelafuente. You’re a legend, an icon and my true idol.”