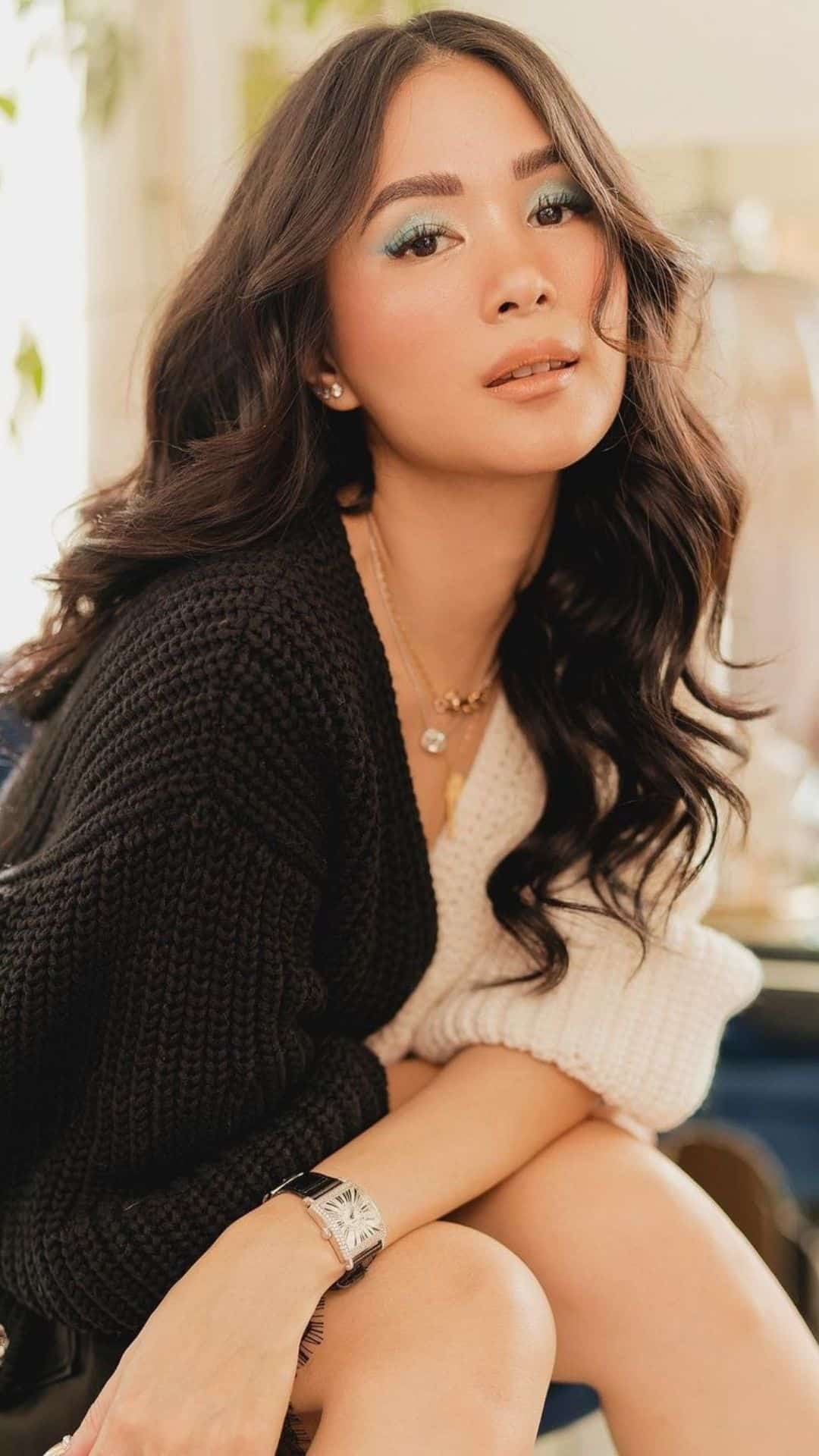 Heart Evangelista recently turned 36 with life lessons she shared with her YouTube followers.

One of her Top 10 lessons in life was about being with someone who will give you the space to grow and pursue personal goals.

The 36-year-old Kapuso star advised, “Be with someone who doesn’t hold you back or (who) allows you to grow.”

Heart was speaking from her dating experiences. “I have like a track record, although I saw this video on YouTube, that is such a lie, hindi ganun ka dami ang boyfriends ko, but I did date a lot of guys, and I’m fine. I’m glad I did. I’ve met so many people.”

Unfortunately, this included a non-showbiz boyfriend “who was so bad to me.”

“I hardly talked about him or spoke about him. Sad to say, he was actually just a rebound, but I really wanted it to work because I wanted to get over someone. But he was really cruel. I remember for how many years after I couldn’t go to a certain area in Manila, because I was so traumatized.”

“My mom was in charge of my money then and but he would tell me that, you know, if we do end up together, you can’t touch your money until you die, only your kids can ganyan, ganyan. You have to live a simple life, blah, blah, blah. Aside from that, that was fine. OK lang yun. The idea of working wasn’t really in the cards, ‘You’re too revealing,’ ‘It’s not lady-like,’ yung mga ganyan. Such a turn-off.”

That’s why she would advise girls to be in a relationship with a person who allows them to experiment and consequently, get to know themselves more.

“You know, even if I’m 36, I’m still getting to know myself, I’m still discovering so many things about myself and you have to be with somebody who’s on the same page or else you’re stuck, you’re not gonna grow.”

She then talked about how her husband Chiz Escudero has given her the freedom to say and wear what she wants, as well as inspire her in her work. “And because he’s like that to me, I’m a happy person. Happy wife, happy life. I think it’s really, really important that before you settle (down) and get married, you really need to get to know the person, don’t rush. Once you’re married, you’re married.”

“If you feel like it’s not time, it’s alright, there’s no judgement. You want to break up and see the world, do what you need to do because at the end of the day, you gotta end with somebody who’s not going to control you, but who’s gonna make you bloom as a person. And it’s just wonderful to share a life with someone like that,” Heart ended.