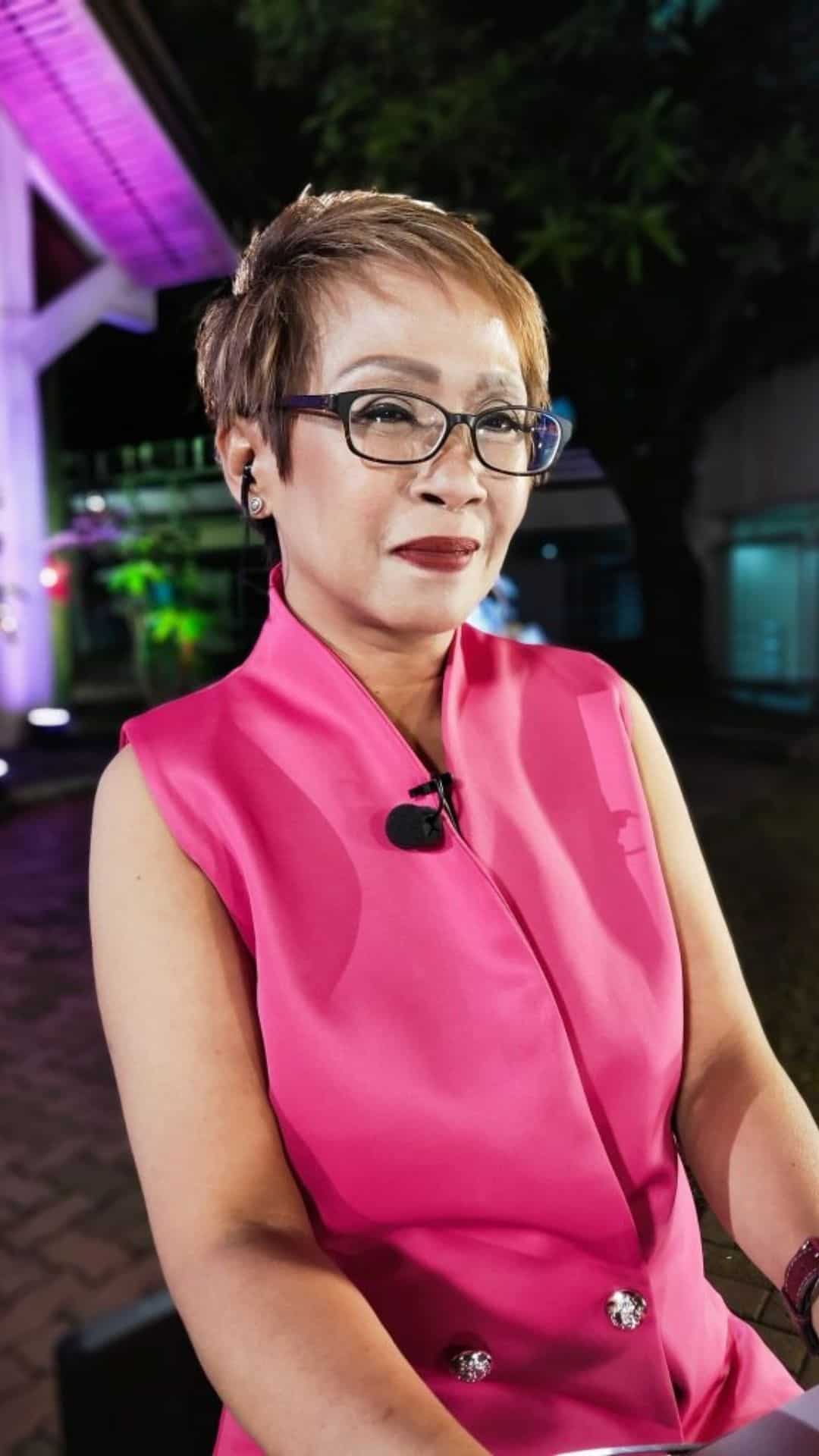 Doris Bigornia to undergo another operation after open-heart surgery

Doris Bigornia’s daughter Nikki is knocking on the doors of her mother’s supporters as she starts a fundraising campaign that aims to raise P1.5 million for the veteran broadcast journalist’s hospitalization and next operation.

Nikki revealed that her mother has since been transferred from the ICU to the cardiac telemetry of the hospital where she continues to be under observation while undergoing recovery and cardiac rehab.

“While we are extremely grateful to those who have helped since mommy’s admission, after having been in the hospital for more than a month (and counting); it is, unfortunately, not enough,” she wrote in the description of her mother GoFundMe campaign.

“We are knocking on everyone’s kind and generous hearts to help us in raising funds for mommy’s hospitalization. As a single mom, juggling her career and family, we are thankful that mommy has been able to provide for the family on her own. But our family of three simply cannot make ends meet — hospitalization, especially in this time of the pandemic, is financially exhausting.”

Nikki further revealed that while her mother’s open heart surgery last February 25 was a success, the 55-year-old will need another operation to implant a pacemaker, a device that will control and regulate her heartbeat.

The younger Bigornia said in her update that her mother’s blood sugar and diet are being monitored since she is diabetic, taking insulin and undergoing dialysis every other day.

“We never would have thought that we would be in this situation; more so, helpless and humble in asking for everyone’s help financially,” she said.

Her co-anchor on the DZMM Teleradyo program SRO, Alvin Elchico, revealed that she was in the Intensive Care Unit and was scheduled for an open heart surgery.

After hearing the news, her colleagues took to social media to ask for prayers that Doris overcomes this health challenge.