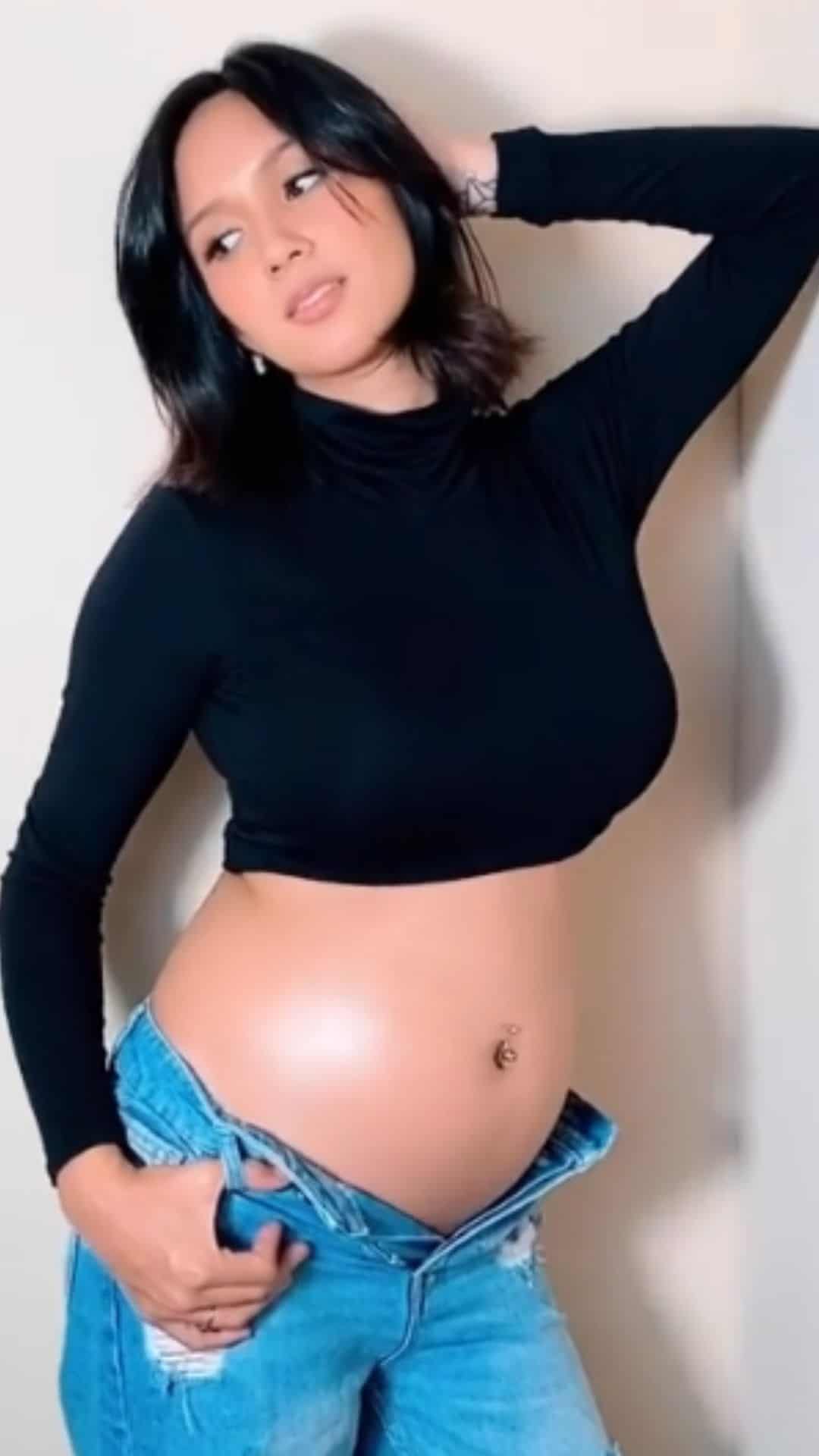 Roxanne Barcelo is a glowing mommy-to-be as she bared her baby bump.

The singer-actress recently flaunted her growing belly in a clip where her husband, whose identity she has yet to reveal, can be heard directing her in a mini-photoshoot.

“So hard to not giggle, I thought my husband was just taking photos…? Big Papa Panda and his Celtic playlist in the background.?,” said Roxanne in the caption.

Roxanne shared the clip on Monday, March 8, in celebration of the International Women’s Day.

She added, “Celebrating all the women everywhere who have made an impact in the lives of others through their strength, sensibility, and sensitivity. We are all,” she said.

After revealing her pregnancy YouTube vlog in January, Roxanne shared in a Magandang Buhay interview that they were “ecstatic” when they found out that she and her husband are expecting their first child. (READ: Roxanne Barcelo is pregnant with first baby )

She got engaged and married last year to her non-showbiz husband who chose to keep his life private.