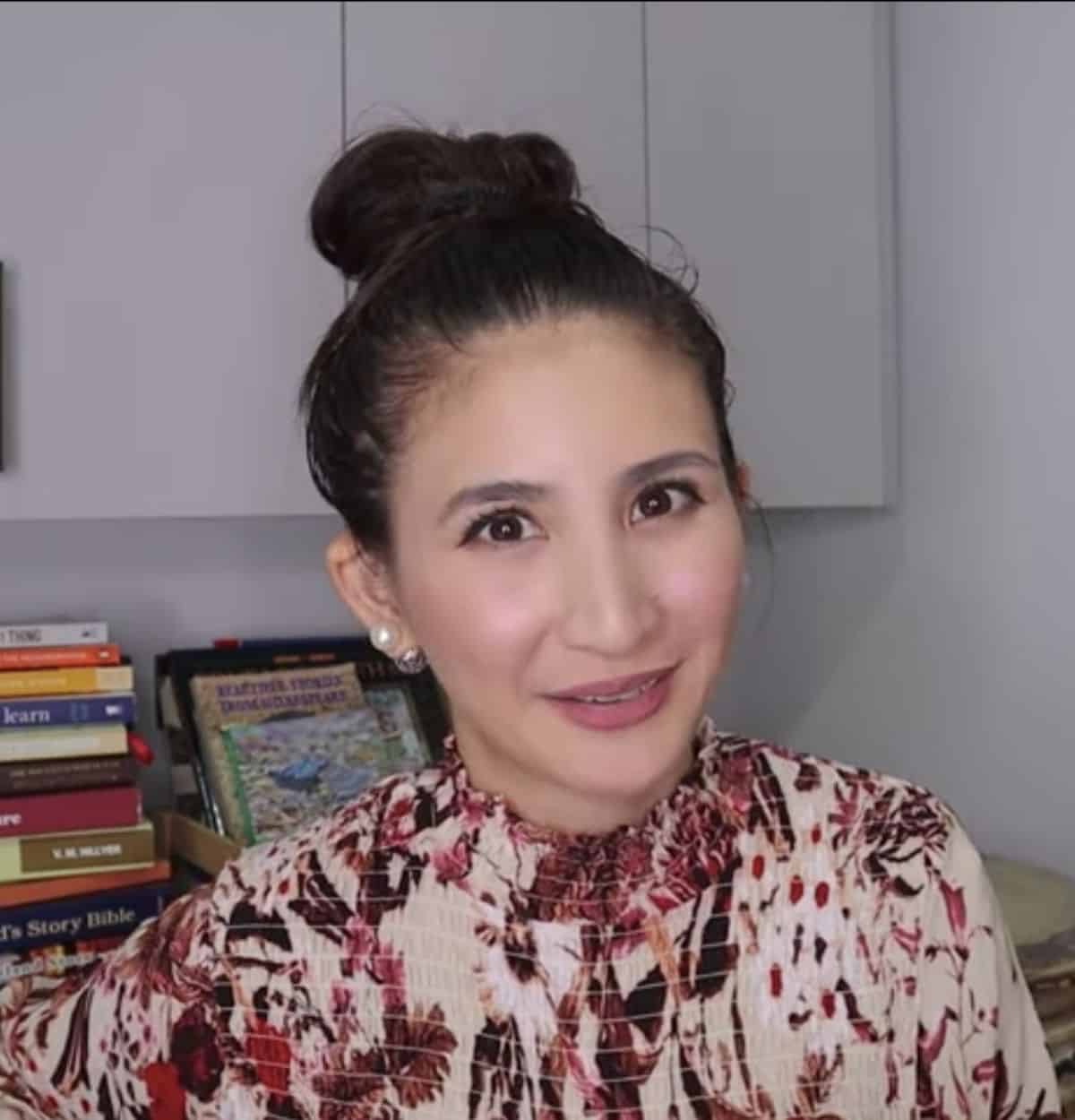 ‘Yes and no’: Rica Peralejo answers questions about rumored past with Piolo Pascual

Rica Peralejo-Bonifacio decided to answer “craziest” questions about her showbiz past, including celebs romantically linked to her, from Bernard Palanca, a TGIS co-star, to the “most asked about” Piolo Pascual.

In a vlog released on Friday, February 19, on her YouTube channel, the former Kapamilya star finally got to clarify old rumors about her and Piolo Pascual.

“Hindi ito pa safe ha. Yes and no. Yes, in the sense na ang deep naming dalawa with each other, but we never put a label on ourselves, never namin binigay yun sa isa’t isa.

“Di rin kami umamin sa public like dating or liking each other. Well, I’m not sure kung umamin siya. Pero like ako, I don’t recall — because I’ve been asked by several reporters about it — saying na, ‘Oo, kami’ ganyan.”

Despite their no-label relationship status, Rica admitted that back then they liked each other a lot and even talked about their future together.

“At that time, what I remember was di ko rin alam kung ano kami but it was very clear to us that we liked each other a lot. We would talk about the future, like being husband and wife, and all that.

“But you know I also did that with Bernard (Palanca), alam mo yun? Ganun naman ‘pag may somebody ka na you wanna be serious with. Sometimes, you can’t help but move forward with your thoughts, when that day comes. I’m not gonna say that I was the only one na ganun sa buhay niya.”

As for a proposal, she said, “Hindi. Hindi talaga. So, waley.”

Nevertheless, Rica credited Piolo for being the first person who invited her to church.

“I think that was largely the purpose of Piolo in my life. To bring me closer to God, and when I met Jesus, I realised this was the Man I needed to get to know in my life at the time. And for that, I will be forever grateful to Piolo, for bringing me one step closer to the truest love of my life!”

Meanwhile, her relationship with the actor Bernard Palanca was no showbiz secret but one netizen asked her the real reason behind their breakup.

Rica said, “Bernard was like the longest of all the boyfriends. Actually, hindi marami yung boyfriends ko, mahahaba lang. But we were together for four years, we just didn’t do life the same way.

“I liked to be with him a lot. He loved to be with me a lot back then. But on the most crucial things, hindi kami agree. We tried (to make it work) but on the fourth year, I said, ‘You know what? This is not going to work.’ I can’t change this person to be the person that I want him to be. He has to want it for himself.”

She also admitted to having a boyfriend from among her co-stars in the teen-oriented ’90s GMA show TGIS.

Rica has been happily married to Pastor Joseph Bonifacio for 10 years now. When asked by a netizen if she was a “virgin” when she got married to him, Rica, who is a now-devout Christian, said, “No, I wasn’t a virgin anymore when I met him. That’s very evident to the kind of life I led before.

“How did we talk about it? We didn’t really talk about it. I have more issues than just that, you know… And I think that’s one of the things that made me fall in love with him. It was that he knew everything about me and yet he chose to love me, and he chose to see the best in me.”

Rica Peralejo shares response to eldest son who said he...