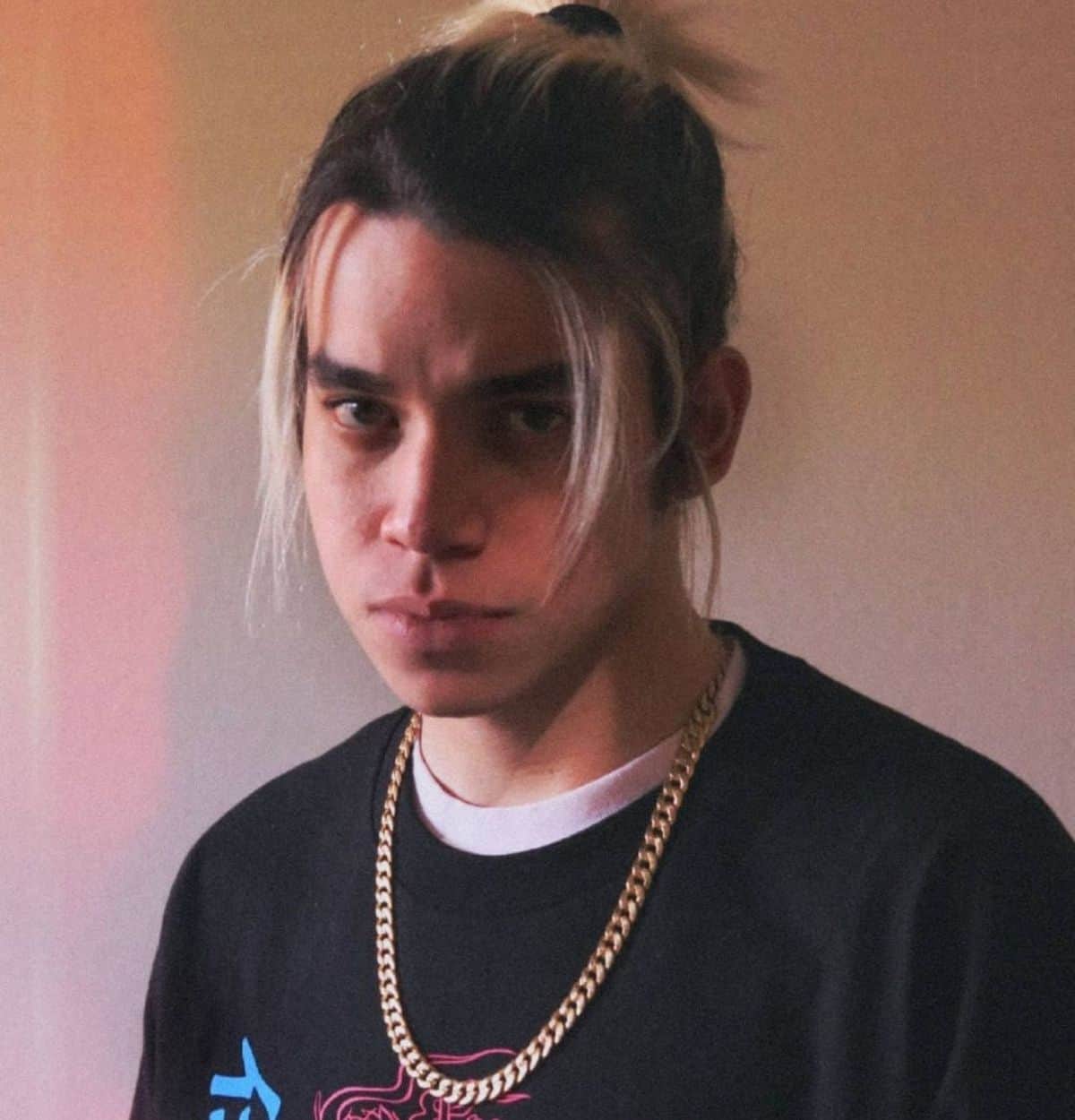 The City Council of Lapu-Lapu, Cebu has deferred the passage of a resolution asking rapper Ez Mil to apologize to the people of the city and correct his lyrics about the Cebuano hero Lapulapu in his song Panalo.

In their session on February 9, the council’s presiding officer Vice Mayor Celedonio “Celsi” Sitoy said the proposed resolution — to be authored by Councilor Jan Vincent Dela Serna — was deferred upon the request of a council member. It will be addressed in their next regular session on February 18.

The city’s Public Information Office said that the proposed resolution is “condemning the lyrics of the song Panalo by Ez Mil, and requesting the latter for the rectification of the condemned lyrics and a public apology addressed to the Oponganons.”

It was also stressed in the resolution that his lyrics were inaccurate, “if not demeaning and besmirching the name of our National Hero.”

As of writing, Ez Mil’s viral performance of Panalo on the Wish Bus USA has over 29.8 million views on YouTube.

On Monday, Lapu-Lapu city Mayor Junard Chan said he would ask the city council to declare Ez Mil “persona non grata” or an individual with an unwelcome status for allegedly ridiculing the country’s “first national hero.”

Later on, in a separate Facebook post, Chan said he would instead recommend for a resolution condemning the lyrics in question and ask the US-based artist to issue a public apology and rectify his inaccurate depiction of Lapulapu.

(Rough translation: “I know that there are really times when a person commits mistakes that’s why the doors of our city remain open to hear the side of Ez Mil.”)

NHCP reacts to Ez Mil’s Panalo: ‘Let us not compromise...